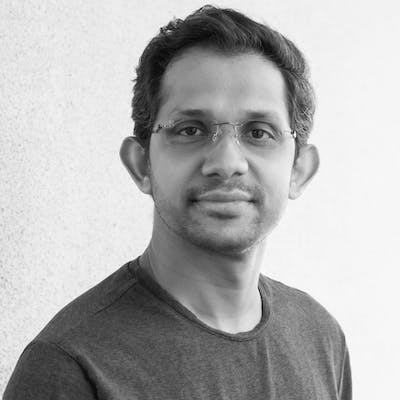 I am a Media and Entertainment Technologist with over a decade of experience building technology solutions for animation and film post-production studios.

I have been part of agile teams big and small, ranging from bootstrapping cross-functional development teams from scratch to playing an active role in large distributed teams of studios that pioneered computer graphics imagery for animation and visual effects.

Over the last couple of years, I have worn multiple hats being the Principal Architect of Tau Films' distributed pipeline to its Product Owner. I led a team of developers responsible for building and maintaining the VFX production pipeline used by hundreds of artists daily to create some of the most awe-inspiring imagery that entertains audiences worldwide. Before joining Tau Films, I was associated with Dreamworks Animation and Rhythm & Hues Studios, where I contributed to their production pipeline development.

I have a strong bias towards making technology transparent in the new media content creation process through a deep focus on user experience.

I also have a profound interest in XR and other real-time technologies.