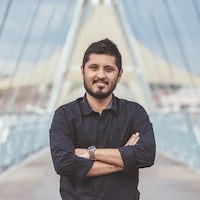 Gone are the days when possession of mobile was confined only to the so-called elite and financially competent segment of the society. But, the scenario has drastically changed with technological advancements over the past decade.

This comprehensive ownership of mobile phones has consequently lead to an increase in demand for efficient and exceptionally operative mobile apps. To build these high-end mobile applications, we need skilled developers.

Thus, if you wish to outshine in the software development industry as a mobile app developer, which is certainly a promising career, then you should consider learning these 10 Best Mobile Development Languages in 2020.

JAVA is one of the most sought-after programming languages which offer a vibrant spectrum of features. JAVA is contemplated to be the best language for Android development. What makes JAVA dynamic is the object-oriented paradigm which it follows. Flexibility, versatility, portability, and platform-independence are some of the traits which work in support of JAVA. It works well for cross-platform app development as well. It also has efficient open-source development tools.

Kotlin is a statically typed programming language that was developed to overrule the shortcomings of JAVA for Android app development. Kotlin can be used in combination with JAVA to make more efficient and high-performance apps.

Kotlin has very clean syntax and simple code. It is interoperable and versatile. It generates compact and cleaner code as compared to JAVA. Thus, it is the most popular language used for Android application development. 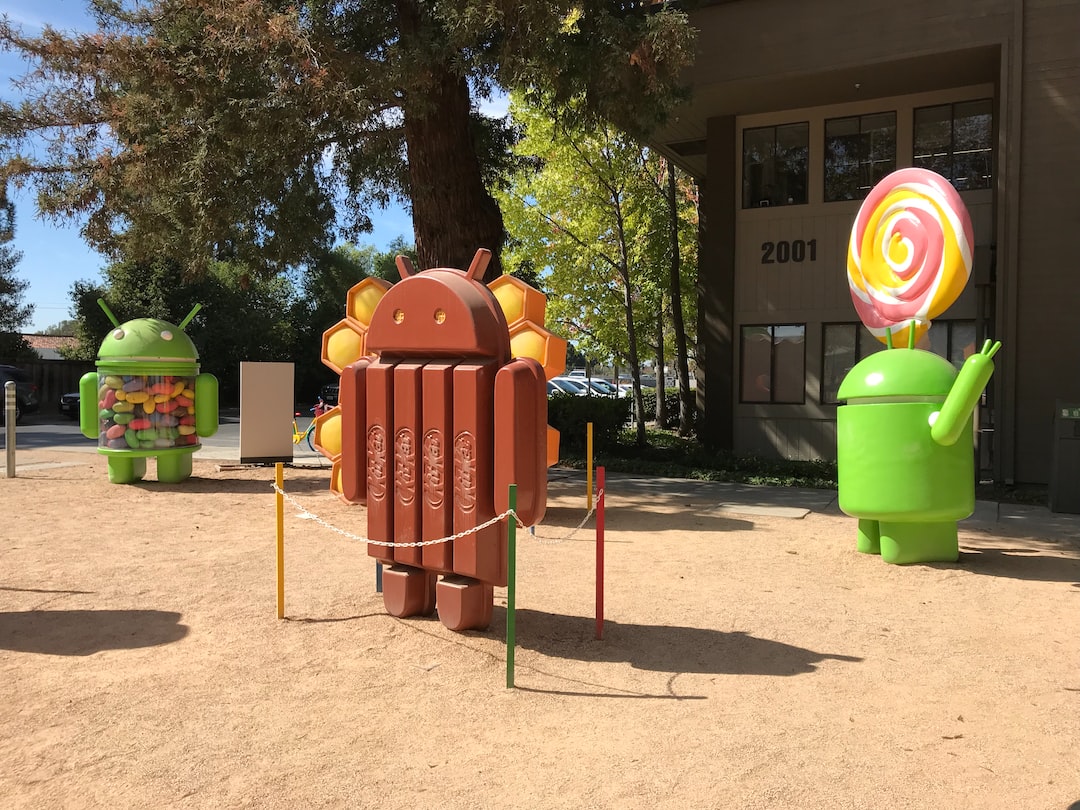 Swift is majorly used for iOS app development. Before the advent of native application development, Swift retained a monopoly in the iOS app development business but then Objective-C came into the picture, which was not that efficient and eventually was ruled-out by Swift.

Swift, later on, was made open-source by Apple and was made available for the developer's community. According to the official documentation, Swift is a powerful and intuitive programming language for macOS, iOS, watchOS, tvOS and beyond. Writing Swift code is interactive and fun, the syntax is concise yet expressive, and Swift includes modern features developers love. Swift code is safe by design, yet also produces software that runs lightning-fast. Swift UI offers multiple features to add seamless design to your applications.

Javascript is called the cockroach of the IT industry. Just like a cockroach, Javascript is expected to never die, if not sooner than later. React Native is a Javascript-based framework which is extensively used for cross-platform mobile app development. It uses the same UI components as native iOS or Android apps. React native apps are functionally similar to other native apps builds independently.

It is an open-source framework that has a vast technology-driven community. React Native offer code reusability and helps in building faster and inexpensive applications. Cross-platform development helps save time and coding overheads. 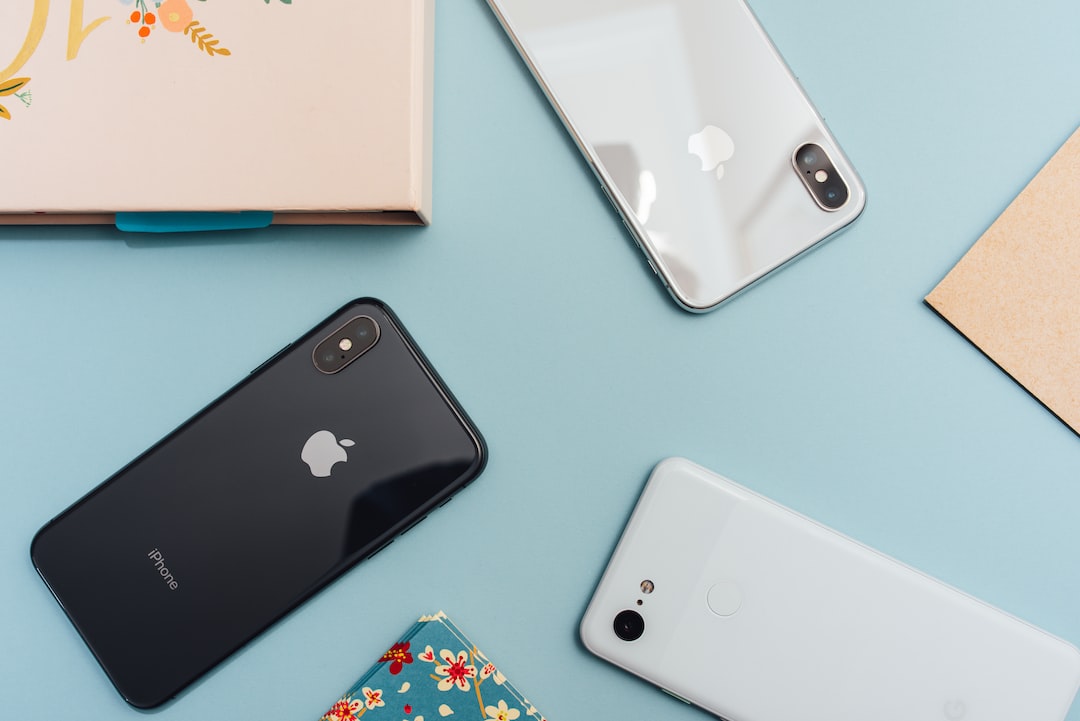 Dart is a fast, object-oriented paradigm based, programming language that is used for cross-platform app development. You can use Dart to write simple code snippets and fully-functional applications. Dart has a solution for almost everything under the sun right from desktop app development to web-app, mobile apps, command-line script, and server-side scripting.

Dart comes with a flexible compiler technology enabling you to run your code and build as per the target requirement. Dart equips us with a mobile app development framework called Flutter, which we will be discussing later in this article.

Once, you are familiar with C# and you can code in it with ease, you can easily develop mobile apps, desktop apps, games, and web-apps. Thus, considering the dynamism that C# offers, it is going to be one of the top choices for mobile application developers.

Coming to Android app development, C++ is considered to be an upstanding choice. What has a firm market hold in the mobile industry are android based systems. Thus, it becomes quite essential to be thorough with C++ to excel in the domain.

The syntactical analogy with C# and C is what makes C++ a good option. C++ is majorly used for 3D-Game development. Also, C++ complements Objective-C making it suitable for iOS development as well along with saving development efforts an time. It is widely employed for GUI applications and 3D graphics for games. Properties like exception handling, native development kit and congruity with the Object-oriented paradigm are an add-on which this language offers us. 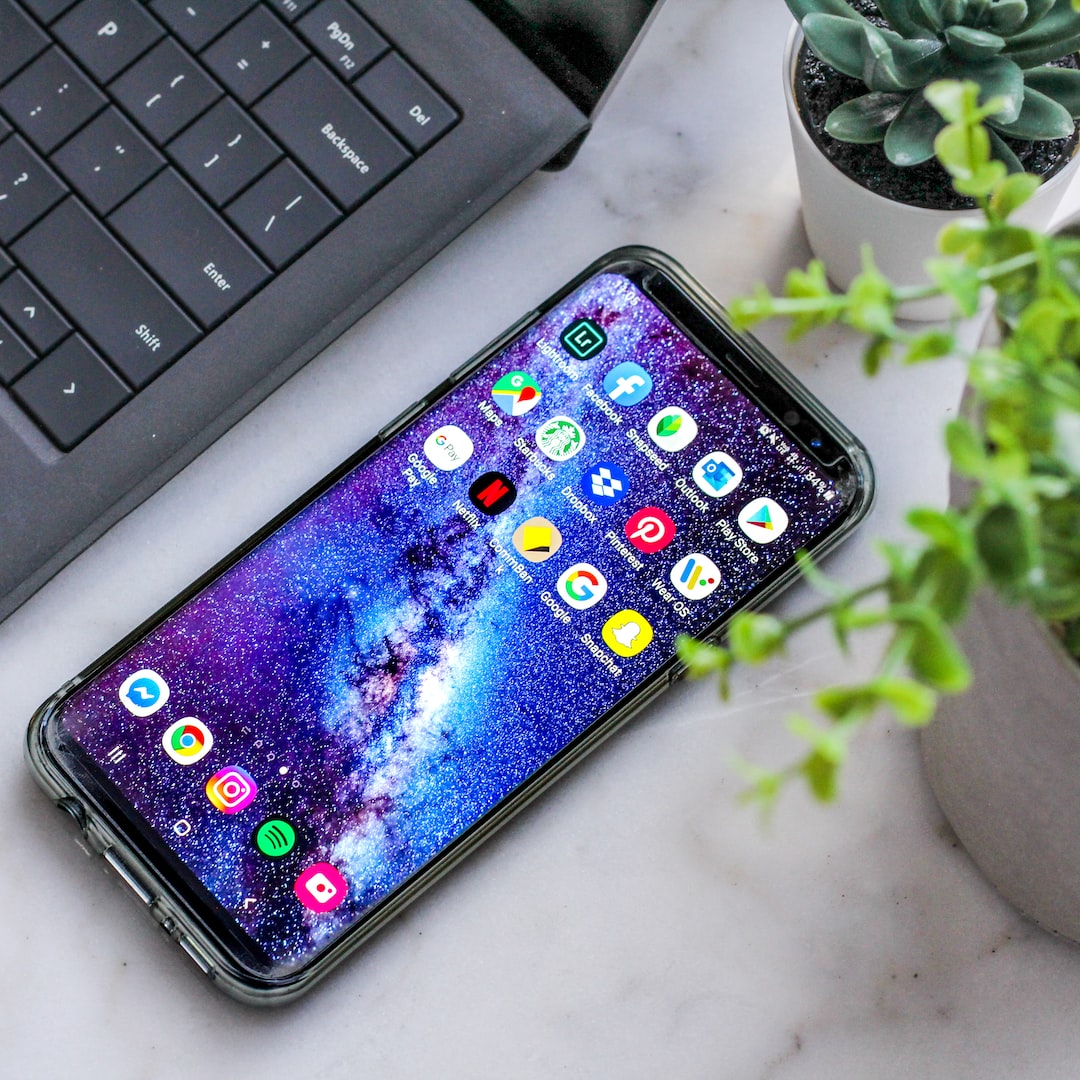 Those were some good to go mobile development languages which are majorly used for either cross-platform development or Android & iOS development independently. Now, we will be discussing some mobile app development frameworks. Frameworks are the new trend. Learning a programming language can be gruesome for you need to be acquainted with all the ins & outs of it. But learning a programming-language based framework is rather easy.

So, let us explore some amazing frameworks that have revolutionized the conventional mobile app development process.

Flutter is a cross-platform development framework based on Dart programming language. It was developed by Google. Flutter equips us with tools to build iOS as well as Android apps using a single codebase.

Flutter is a great alternative for the numberless Javascript based frameworks that change every day. Also, the applications based on Flutter are almost identical to the native iOS/Android apps in terms of look & feel.

Ionic is an open-source framework that is used to build cross-platform mobile app development. According to the official ionic docs, Ionic Framework is an open-source UI toolkit for building performant, high-quality mobile and desktop apps using web technologies — HTML, CSS, and JavaScript — with integrations for popular frameworks like Angular and React.

Ionic is the perfect choice for hybrid mobile app development. It is an open-source SDK that uses platform-specific UI. Ionic is the only mobile app stack that enables web developers to build apps for all major app stores and the mobile web from a single codebase.

Xamarin is a free, open-source, cross-platform mobile app development framework used for building apps with .NET and C#. Xamarin extends the .NET developer platform by facilitating the users to access tools and technologies for iOS, Android and Windows app development.

Xamarin provides functionality for directly invoking programs coded in other languages like Objective-C, Java, C, and C++ libraries, enabling you to use a wide range of third party code.