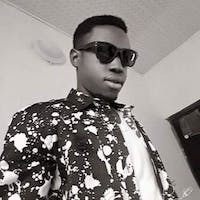 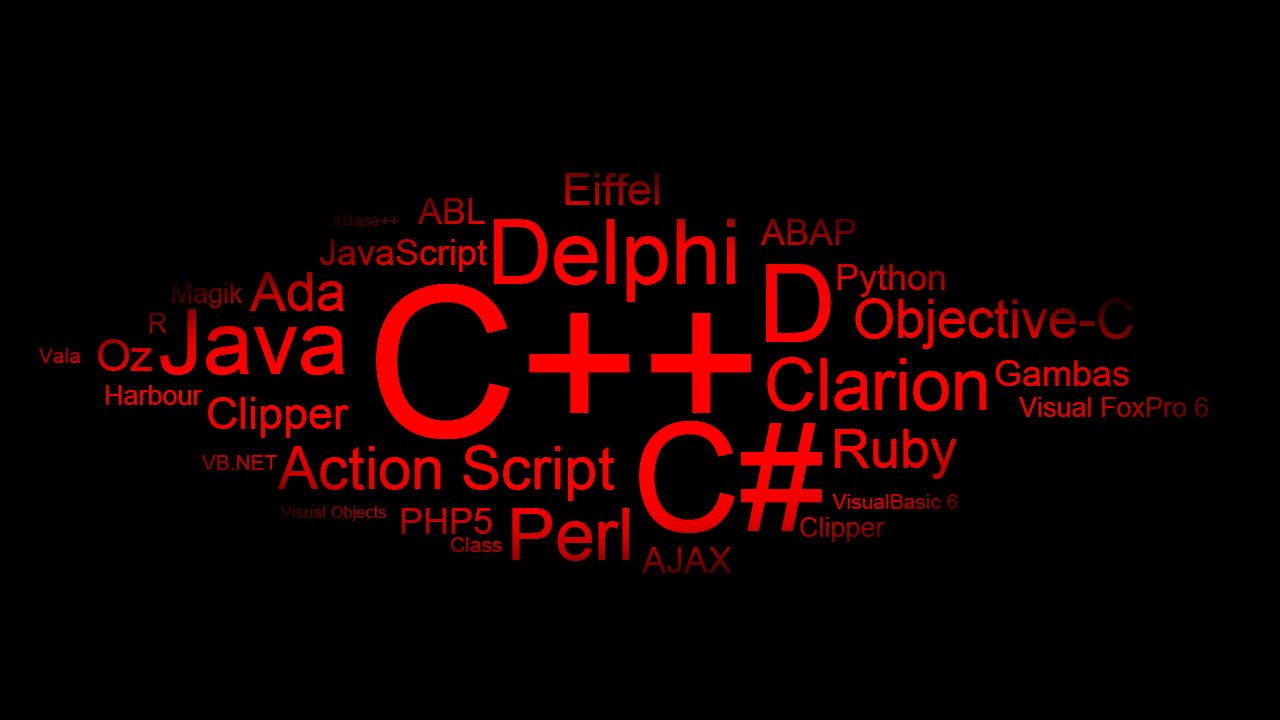 My name is Yahaya H. Yohanna a graduate of Computer Science. I started coding late 2018 but it was in an on and off state. I nearly stopped coding because of my environment and the lack of mentor-ship. This passion reignited in September 2019 because of decagon's software engineering training which I applied. I attended decagon's 2 weeks boot-camp in Lagos but didn't make it in to the 4th squad due to some financial difficulties but I met some great developers during the boot-camp and also some nice connections.

After the boot-camp, I became more interested in twitter because of the great developer community. My time on twitter didn't go to waste because I met new and inspiring people there in tech which is an amazing thing having to learn and also help others learn. I met one of the greate Junior Developer Advocate (Akintunde Sultan who sacrificed his time to ensure he guides newbies into the tech world. I turned on my twitter notification for his account and followed all his tweets. I applied for "laptop4dev" program but couldn't get in because my state wasn't selected for the second phase of assessment.

I was persistent to ensure I don't give up. I continued learning from FreeCodeCamp by following the track laid out. Just when I was done with the Microservices chapter of freecodecamp, the Boss Akintunde Sultan dropped a collaboration program to help developers with data bundle, progate plan and also mentorship for three months. I applied and I was selected. I was very happy because learning alone has so many disadvantages and that really affected me considering my environment too. The program was co-sponsored by three other great individuals in Nigeria's tech industry. A slack workspace was created for us and 100 devs were selected for the program. 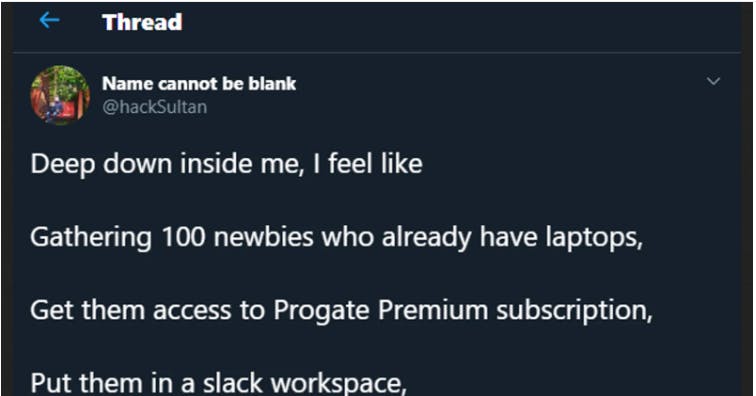 In the first month, we were encouraged to study the progate courses which we are interested in and in the workspace, channels where created for each track and we were told to join the one we belong to. I joined the Fullstack channel. We had three in house mentors that will be guiding us through the learning process and also working on weekly task. In the second week, we were assigned a task to help us digest what we have learned from progate and it was converting a figma design to a live version and also deploying it either on github pages or netlify. Well the task was supposed to last for a 4 days and we had to ensure we meet all necessary requirements. I never really worked on a task in a very short time, thou I had similar pressure during the decagon's two weeks bootcamp, well I had to do something. One of the important thing I learned during that process is breaking down a problem into smaller units before attempting to solve, I did that and this is the result: datahouse.netlify.app and the way the task was, some other interns where also given similar task we were told we could colaborate. My task mate was @Vickie and we had some video calls some time to deliberate on how to work on some parts. Our task was reviewed and we continued learning on progate and other resource.

In the second month, we were divided into four groups to work on a fullstack app. This app is meant to have a frontend and a backend api with documentation. I served as co-lead for the team. We started out with several video calls, meetings, slack discussions to find a way to point out the systems requirements and the tech stack to use. We ended up using react for the frontend and node js for the backend. It wasn't easy because before then, I never really work with someone on a single project, I had to learn and also noting that am serving as a TL. It wasn't easy but the team was able to produce some good result before the deadline. I was able to deploy the backend to heroku thou had several issues before finally deploying successfully. We deployed the frontend to netlify. Frontend: coinbase-devpro.netlify.app Backend: coinbase-devpro.herokuapp.com Docs: documenter.getpostman.com/view/8801195/Szzr..

3 and Finally months - (Not Happy)

This is the third and final month and am feeling so sad because I don't want to leave the workspace, the family, friends, collaboration and so many other good things. Devcareer and Prograte Slack workspace is one of the most amazing place to be because u will hardly not find what u are looking for. Tech resources, articles, football banters, games, collaboration, so many other things. The last month we had a task that has the sole purpose of teaching us how to collaborate remotely with one another and be able to have that pair programming experience. It wasn't easy but we did have some cool moments having to work with one another remotely and write codes explaining to others and and also having others point u to the right code snippet and all that. It was challenging but enjoyable. What I learned during this last money has been of upmost importance because as jobs are moving remotely now, the experience of pair programming is very important. We were able to use vscode liveshare, zoom and team viewer for the collaboration. We worked on this simple task which has to do with api development and consumption with vanilla js and node js. store-manager-ui.netlify.app

Am speechless after writing this long story. This is summary thou. I am really grateful to Akintunde Sultan Chidi Bartholomew Okoye Samson Goddy hashnode.com/@hoopsomuah and two other anons. What's next: the next thing for me is to continue learning and applying for entry level dev job or internship. A big shoutout to all my fam on devcareer and progate slack workspace. @Vickie, @Chiamaka * 2, @omotola @fayikemi @fola my brother from decagon @Josh the genius, Donald Agbakoba am sorry guys, If I start calling everyone, the internet won't be able to contain it. Just know that I love you all and I hope the future clicks for us. Thank Thank Thank. My Boss Chidi Bartholomew Okoye I am really grateful for everything, I am also not forgetting that pair programming.

#technology#react-native#nodejs
Start a personal dev blog on your domain for free and grow your readership.