Code Refactoring: When and When not to 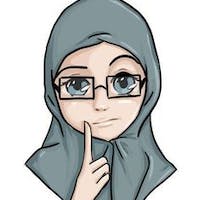 When do you need to refactor? 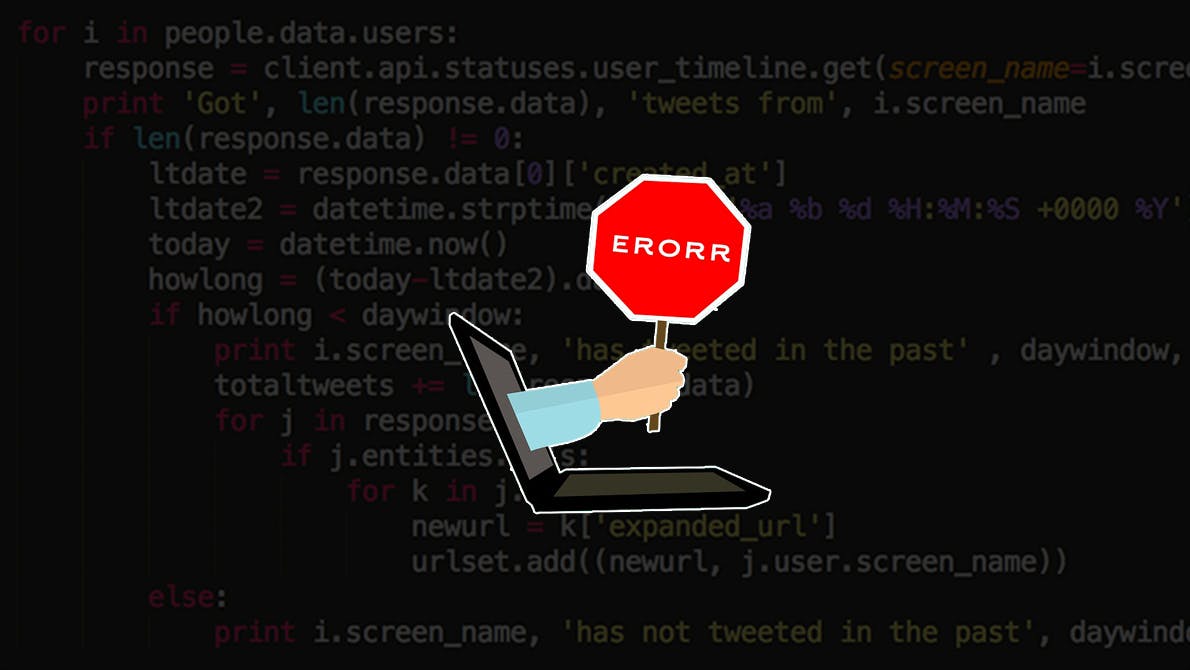 Code refactoring might not even be necessary, as long as functions or variables bear names with less ambiguity enough to make it more readable. 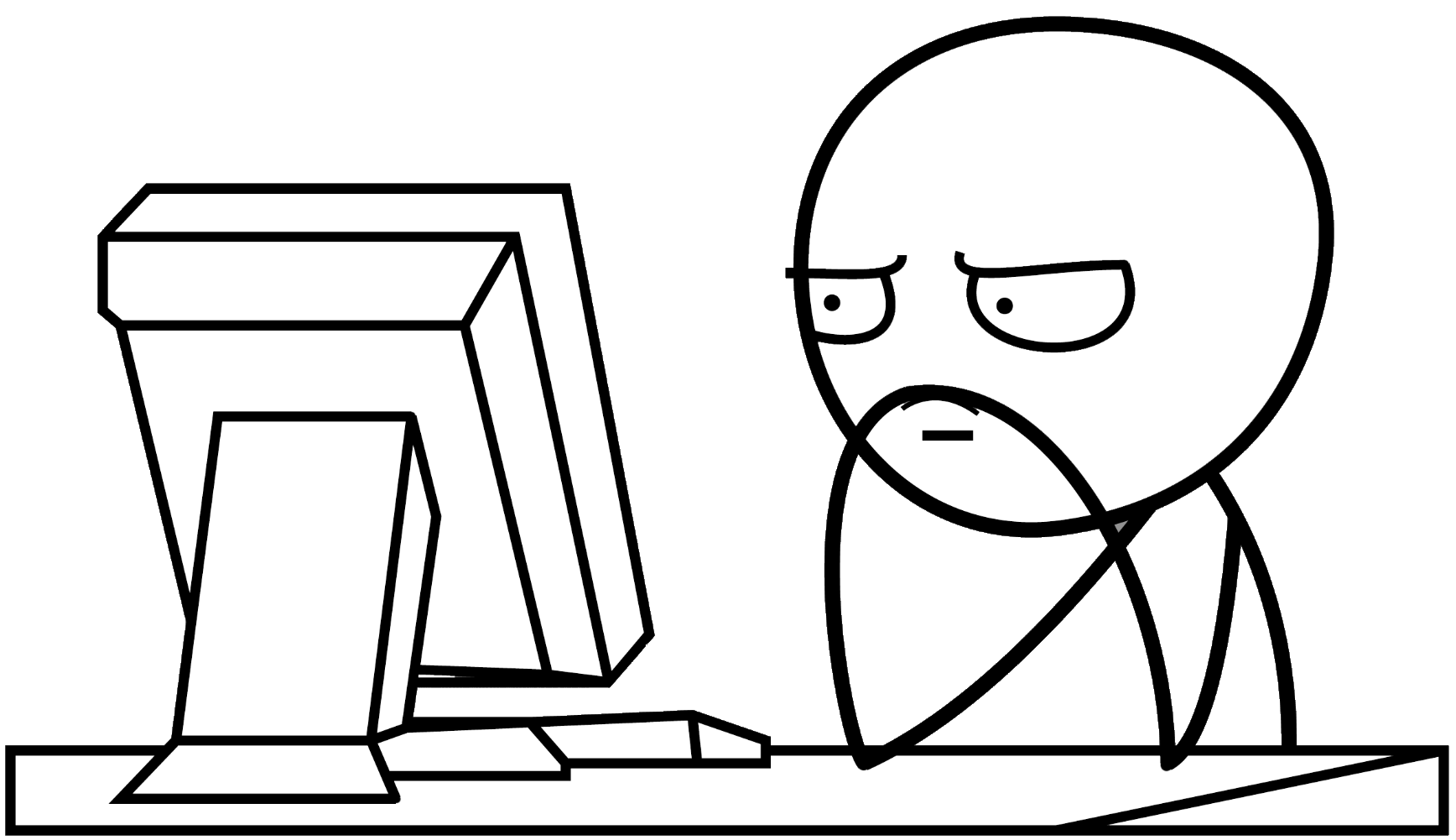 Such repetition leads to cases where a bug is already fixed in a certain place but not in all others. Repetitions make code clumsy and can easily lead to burn-out.

When not to refactor

Refactoring is an essential part of the development process. However, there are some cases when it is actually not needed and can be regarded as a waste of time if attempted.

For instance, you may need to validate your idea or hit the market faster. Refactoring might slow you down in this case so there might be a need for you to ignore. Bugs might be irrelevant here as they can be fixed later.

Without a clear understanding of how to refactor, any attempt to alter anything can lead to new bugs and complications. Therefore, it is better to leave the code as it is until you are sure of how to refactor successfully without rendering the whole code useless.

Here, it is much easier to rewrite the module from scratch than to try and refactor.

However, when refactoring is necessary, it is important to apply the Red-Green-Refactor method where refactoring is broken down into three distinct steps: 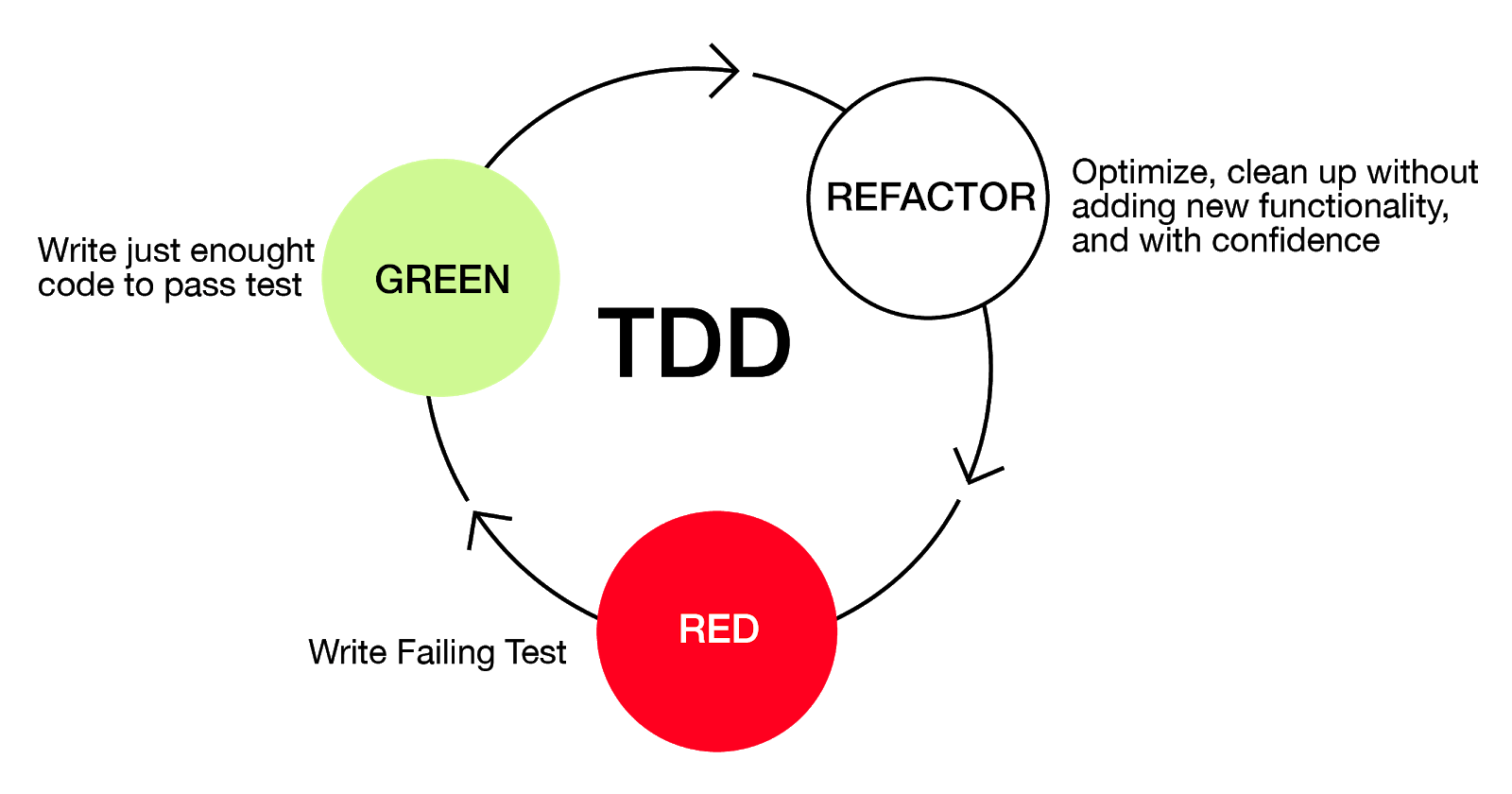 In conclusion, consider code refactoring as a way of keeping your code clean and compact. When you have a neatly presented code, you are less stressed because everything is easier to find and modify if necessary. As a form of 'emphasis', it is necessary to know when and when not to refactor your code.

#chris-bongers
Start a personal dev blog on your domain for free and grow your readership. 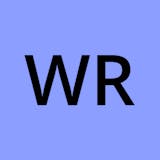 Many thanks for updating us about Code refactoring which basically involves cleaning up your previously written code without changing its functions. William, http://www.eliteassignment.co.uk/