How we failed with our side project, but still being #2 product of the day on PH 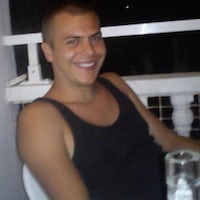 What do you expect on a weekend? Obviously you do not expect your unfinished mvp or side-project getting hunted on producthunt, right? We got caught off-guard, and here is the story.

The product we are talking about is called WireFlow, an user flow chart real-time collaborative tool. 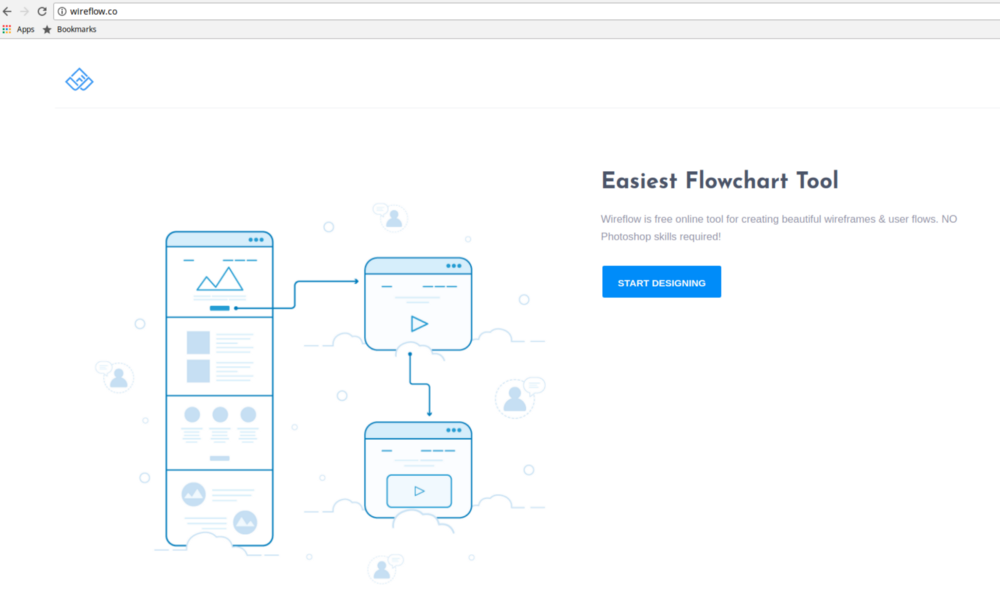 It started as an idea to avoid Photoshop, Illustrator and other similar tools for making simple wires/user flows. We were thinking if we use power of Meteor.js for web app and real-time collaboration, add Fabric.js for canvas manipulation, create simple and beautiful graphics that it could be useful app. In one moment, we just left that app there for last 1+ year and moved to other projects.

It was a peaceful afternoon for us, we were having fun working and learning something. Suddenly we got an alert mail from the hosting service regarding the outbound network usage. Nothing unusual, it can happen sometimes, maybe someone was having fun on the product.

Two hours later, we got another mail regarding high cpu usage. This time, we were on alert. We checked the server quickly and the logs. One of our side project that was abandoned for past one year suddenly had all the ram, cpu an network usage in world. On analytics, we found that there are a lot of visitors, and the little server was having a hard time dealing with them.

Investigation led us to the ProductHunt page where it was number one for the day. What a surprise for us! End of peaceful afternoon!! 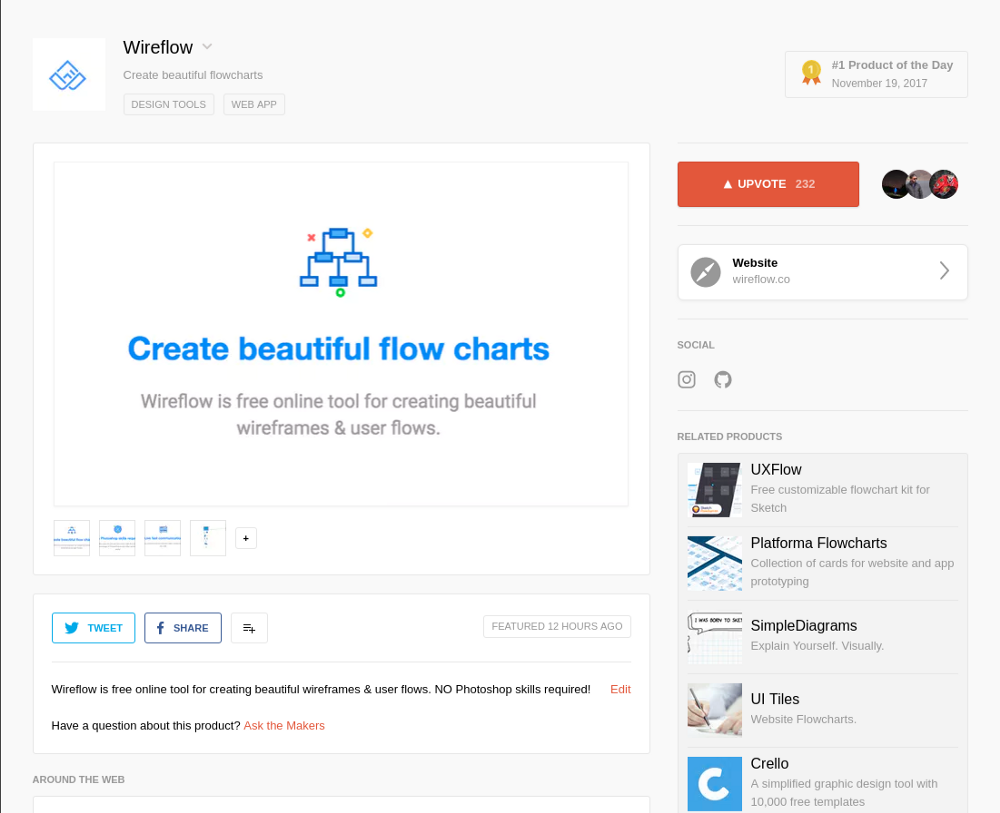 Usually getting number one should make developers happy, but this was not the case here, the product was a simple side project that the vanila.io team created one year ago, and it’s full of bugs, not to mention it was hosted on a low end server just so we few people can use it.

In fact, few weeks ago, we were actually preparing for making the project open source since it were gathering dust in a corner, re-deploy and then show the world.

We saw replies stating various bugs, how the user experience is bad and the website is super slow. It made us really sad since we did not intend to publish an unfinished product for mass usage. Also, if it were some other day than weekend, we would have a worse time dealing with the situation. 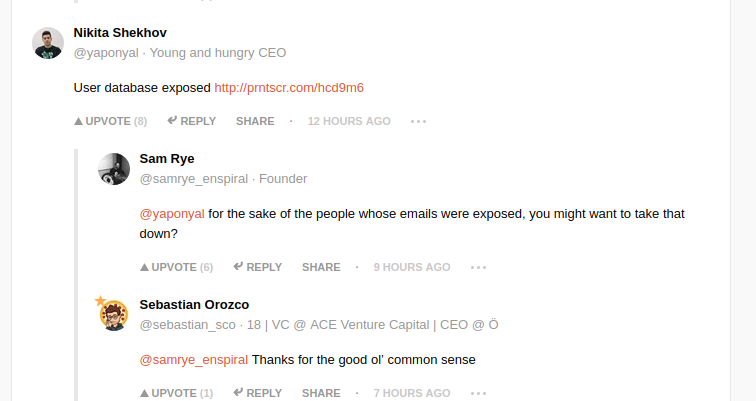 You can see the comments were actually hurting us since we did not intend to deliver such user experience. The mistake was that we left it on public for an year.

Maybe this wasn’t a failure, maybe it was, but, since it’s already public, we cannot back down now. Despite being super sad, we did not back down. We immediately started working on making the code open source. The old repo was one year old, it would not properly deploy and there was too many bugs to focus. We focused on only few problems and then made it public.

For the next step, we made it open source here, if anyone interesting to contribute, join on our internal chat on https://chat.vanila.io. We hope we can create the upgraded and bug-fixed version of wireflow, launch as V2 and be not caught off-guard again ;) . We know people would like it, and this hunt proves it, even after its so buggy and slow.

This was a good experience for us. If you think we could deal the situation in some other way, or if you have any questions, feel free to comment and share.

Even with such a bad user experience where people couldn't even load the app, Wireflow got ~600 votes on PH. It finished as #2 product of the day November 19, 2017, but I know it would be #1 if we were prepared.

Originally posted on our Vanila Blog 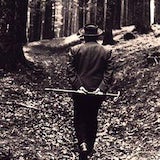 to dwell is to garden

hey how did your project suddenly pick up traction on product hunt? 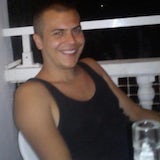 Here is the story, the hunter said:

Hey bro. Apologies for hunting your old side project naively. Before posting your app in PH, I've briefly used it. Having no registration was a huge plus for me coz that's how I managed to used it. Okay, so how I found it? I was googling for "wireflow online" and then Wireflow was second on the result just next to MockFlow. MockFlow required signing up, Wireflow doesn't. That's why I tried it and absolutely loved it. I especially like the collection of mini wireframes. To my excitement, I posted the website in PH, not knowing the makers and the status of the project. With that, I'd like to apologize again for the inconvenienced caused. Best of luck for the improvements and the also the open source project.

Haha wow, what an interesting story. It definitely highlights both the power of google and the importance of giving your project the right name! Best of luck on growing WireFlow!