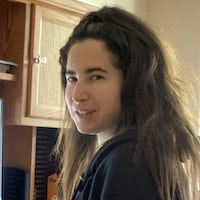 Hey everyone, I’m in the process of writing a unique C programming book- it’s a picture book written in C code! The code consists of simple C programs that represent situations in the story. The full-page illustrations next to the programs show the situations. The code is also explained below the programs.

This allows beginners to learn core programming concepts (like for loops, while loops, functions, etc.) and C syntax through fun examples that represent situations in real life. You can compile and run each program in the book with a C compiler, modify values in the program, and view its printf() function output.

The book is called A Day in Code and I recently launched it on Kickstarter: kickstarter.com/projects/914595512/a-day-in..

Here is a sample code page: 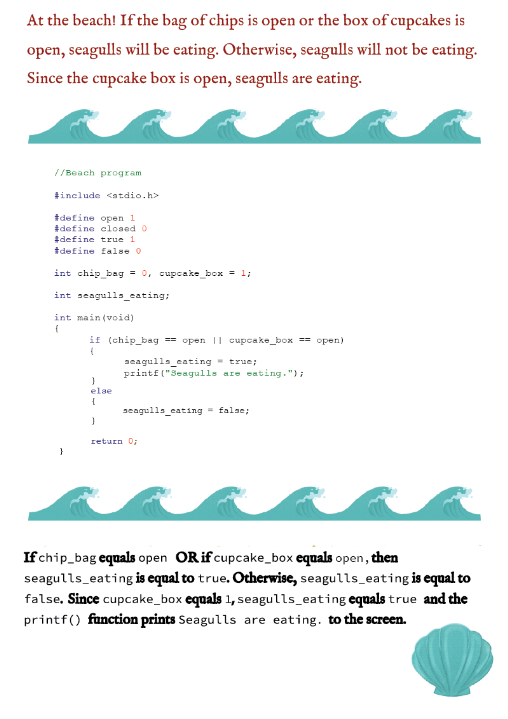 I hope this code is more fun for beginners than the classic Hello World program. :) This is the illustration next to the code page: 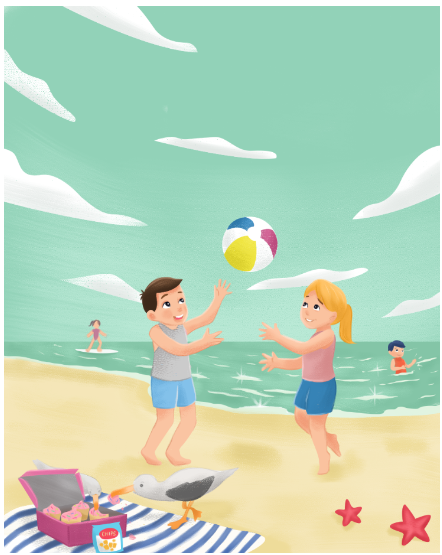 I chose the C programming language because my background is in embedded systems. Microcontrollers are a common type of embedded system that control the operation of devices and appliances all around you, such as your phone, TV, microwave, printer, thermostat, and washing machine- to name a few. The Arduino is a popular microcontroller platform for students and hobbyists. The C language allows you to write high-level code while also allowing you to manipulate bits in hardware registers. Other common C applications include databases, desktop applications, operating systems, and computer games/graphics. It’s known as the “mother of all programming languages” because so many languages (like C++ and Java) are derived from it.