Some Words on Python Class and NameSpace 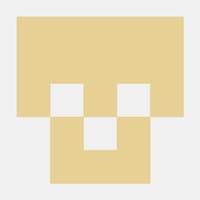 Python classes are different from the classes in C or Java in some quirky ways. Here, I set out to explain one difference. We create a class called Person, with a class variable of type list.

Then we initiate two instances of the class Person:

The unexpected result here is that by changing a.secrets, b.secrets has also changed.

why is the reason for this? It's because of concept of Namespacing.

Once, the class definition is past, a class object is created, which is actually a wrapper around all of the variables in the namespace associated to that class.

Now, assigning name a and name b to the same class object, would cause both a and b share the same variable Secrets, and thus changing a.Secrets means changing b.Secrets.

#python3#classes
Start a personal dev blog on your domain for free and grow your readership.