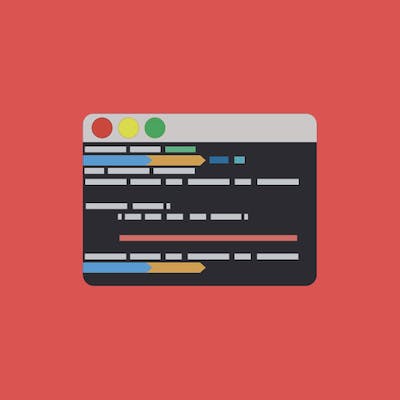 Hashnode is the new destination for learning all things #bash on the internet.

Start publishing articles on your own domain with Hashnode and tag them with #bash. Learn more 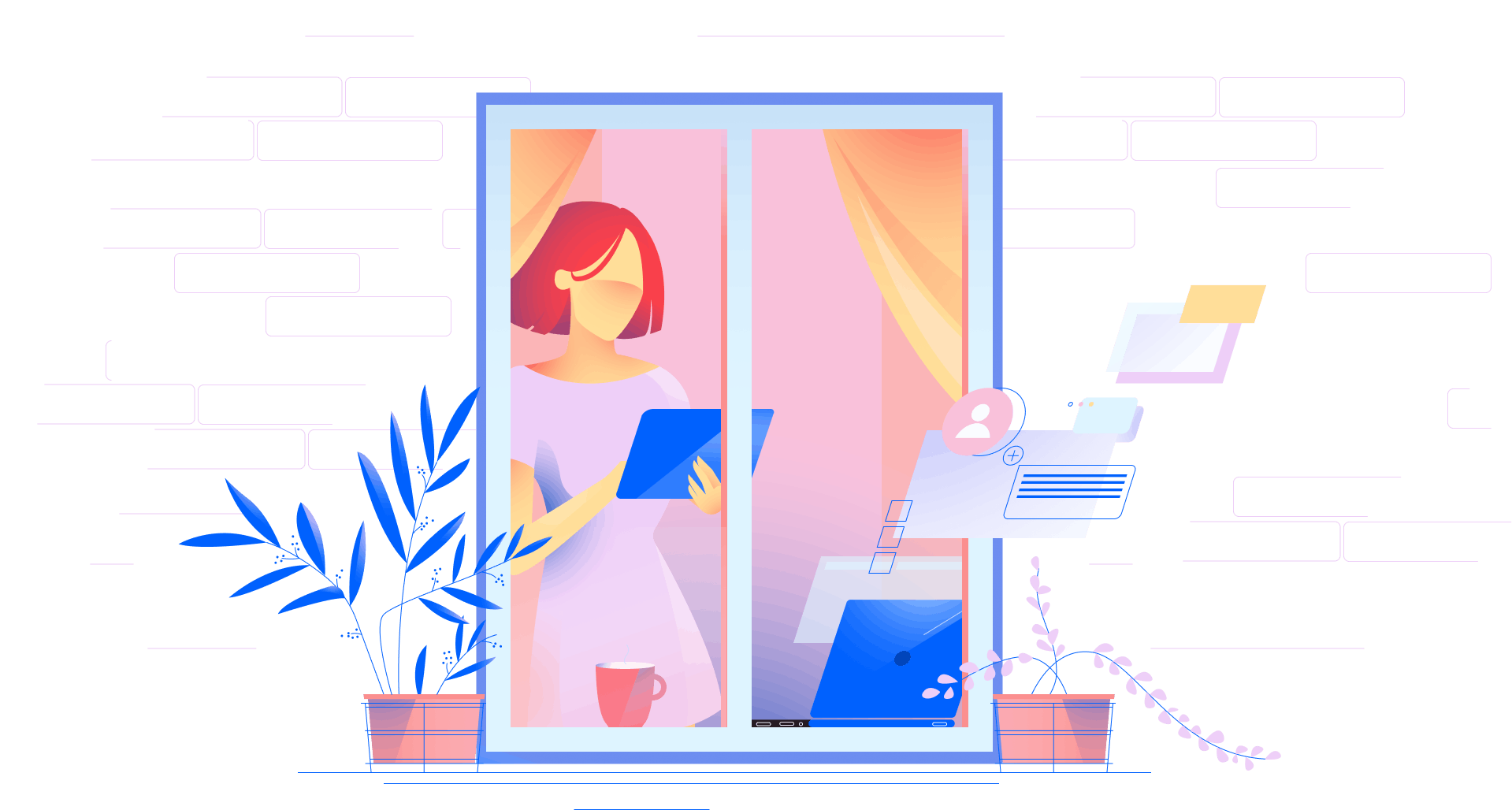 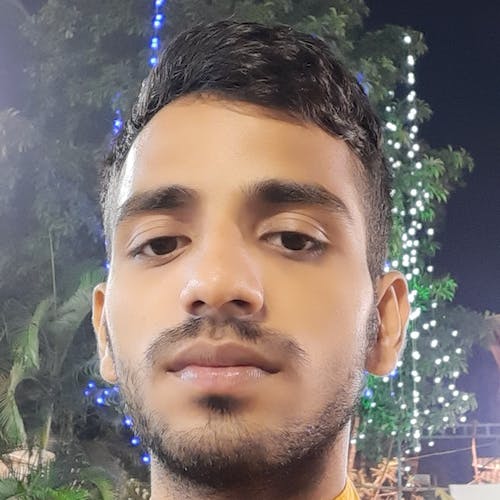 How To Do: subprocess in bashscript

Running a co-process in the background can be achieved by using & operator or coproc command. the only difference is that coproc allows to read and se… 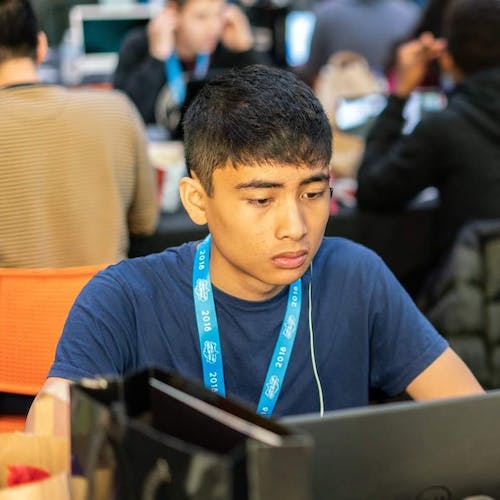 How to stop and remove docker containers in a network

How to list docker containers in a network Inspecting a docker network will list containers along with other information, we can use the --format fl… 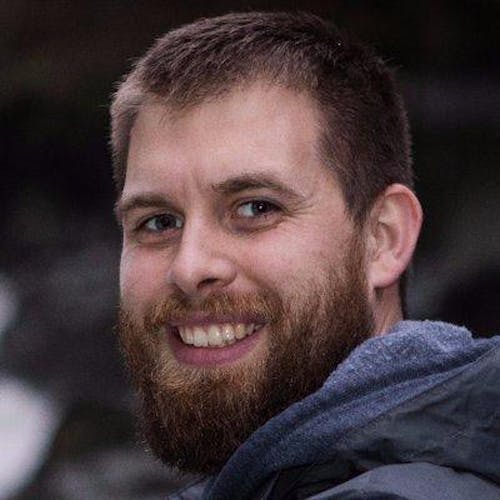 If you're like me you create scripts to automate things all the time. While you can do quite a bit withbash, it's just a lot easier to use your primar… 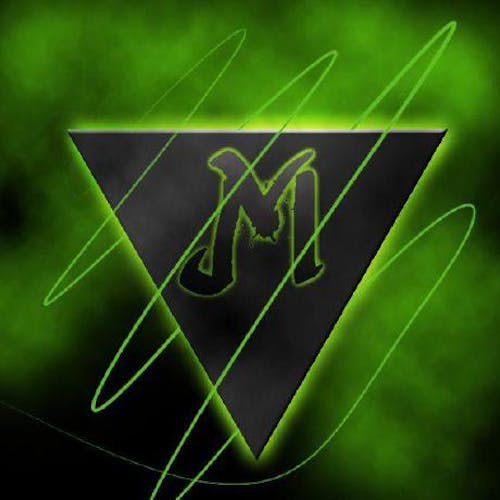 Paths are a simple, yet important concept to understand to interact with files, and CLI programs, arguments, etc. Paths can be thought of as a way to … 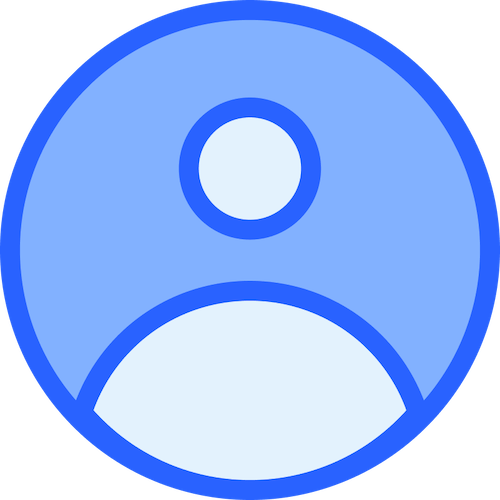 how to use for loop in Linux bash

This is from Bash For Loop Examples In Linux This type of for loop is characterized by counting. The range is specified by a beginning (#1) and end…

Bash is the shell, or command language interpreter, for the GNU operating system. The name is an acronym for the 'Bourne-Again SHell', a pun on Stephen Bourne, the author of the direct ancestor of the current Unix shell sh, which appeared in the Seventh Edition Bell Labs Research version of Unix. GNU