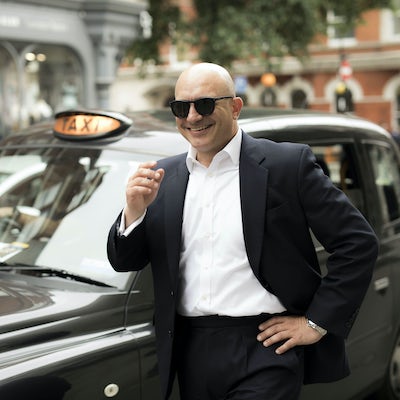 CEO and Founder of JAR Capital

Francis Menassa is the founder and CEO of JAR Capital, which is a St. James’s-based wealth and asset management firm. His career has spanned more than 20 years, and it all began in 1996 with Merrill Lynch. In 2001, he switched to Credit Suisse before deciding to go independent in 2008 when he and his senior partner founded wealth management firm Plurimi Capital. Six years later, Menassa founded JAR Capital.

Francis Menassa actively supports U.K. charities, including DEBRA, which helps sufferers of Epidermolysis Bullosa. In addition, he sponsored a team of four men who rowed across the Atlantic to raise money for Over the Wall and the St. Luke’s Cancer Centre. Francis Menassa is passionate about racing, and he is proud to sponsor Lebanese F4 driver Rashed Ghanem.

Francis Menassa is the CEO and Founder of JAR Capital