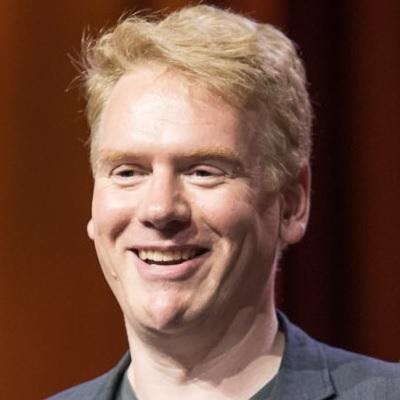 I'm an Engineer at The @ Company, building the @platform, a technology that is putting people in control of their data and removing the frictions and surveillance associated with today’s Internet. I was previously a Fellow at DXC Technology where I held various CTO roles. Before that I held CTO and Director of R&D roles at Cohesive Networks, UBS, Capital SCF and Credit Suisse, where I worked on app servers, compute grids, security, mobile, cloud, networking and containers.