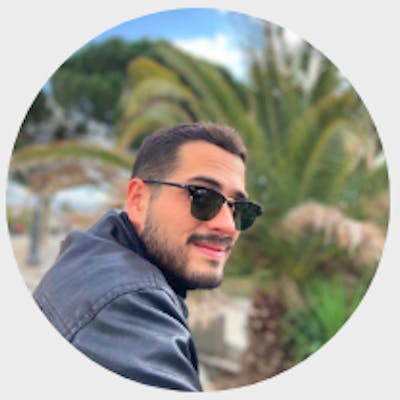 JVM based developer for over 6 years (Scala, Java, Clojure).

Contributor to the Foresight Autonomous Driving project for BMW through their joint venture with Critical Software, Critical Techworks.

The project is developed in Scala, using Apache Flink and Apache park to process map data and events. Through this project I am able to further improve my knowledge of Functional Programming and distributed algorithms.

With the support of Critical Techworks I am also a lead on the Community of Practices for the Rust Development language, where interested developers are able to learn and discuss this new programming language.

The first 4 years of my career I worked with the Brazilian Navy, developing simulators for the Mercantile Navy. During this period I was able to learn and develop my skills as a programmer. Over the last two years at the project I was assigned the role of Technical Manager in the project, where I was tasked with the decisions over our technology stack, tools and processes.

There we successfully migrated from SVN to Git using a self hosted GitLab instance, implemented a CI pipeline and moved old support systems (such as file sharing servers and databases) to newer and more modern technologies. The success of these migrations in the project raised the interest of the rest of the development group, and many projects are moving to the same processes we implemented here. In March 2018 my team and I released the first version of our simulator for the Mercantile Navy School in Rio de Janeiro. An article about the inauguration can be found in the following link (in portuguese):

Technical information about the simulator can be found in the following link (in Portuguese):

From September 2014 to June 2018 I contributed as a tutor for the CEDERJ foundation, where I helped students on topics such as Programming using Pascal and Python, basic computing using Libre Office tools and mathematics courses for Computer Science courses.