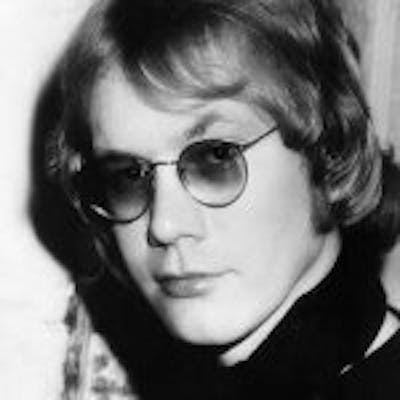 Just an older developer deeply concerned with seeing the same mistakes repeated time and time again. From the people who think photoshop is a design tool when it clearly isn't, to the scam artists telling people frameworks are somehow magically "easier" when they in fact create MORE work, to a general lazzes-faire attitude that takes advantage of beginners and experts alike. Most of the claims made by such individuals are easily disproven, but like with all things people would rather embrace the convenient comforting lie wrapped in soothing-syrup words, than confront a harsh truth.

I also still play around with Vintage Computers even writing new games for things like DOS or the C64... since apparently I didn't get the memo that people don't write games for DOS anymore.