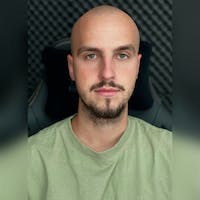 Research reveals that Visual Studio Code is one of the most popular IDEs in the world. Actually, according to popular sources, VS Code is the most used IDE.

Thus, let's see the top ten famous Visual Studio Code (VS Code) themes if it is so popular. Hopefully, you can find a theme to make your coding sessions more enjoyable.

The VS Code theme, One Dark Pro, is the most popular theme on the marketplace. It has 3.3 million downloads and 4.5 out of 5 stars. 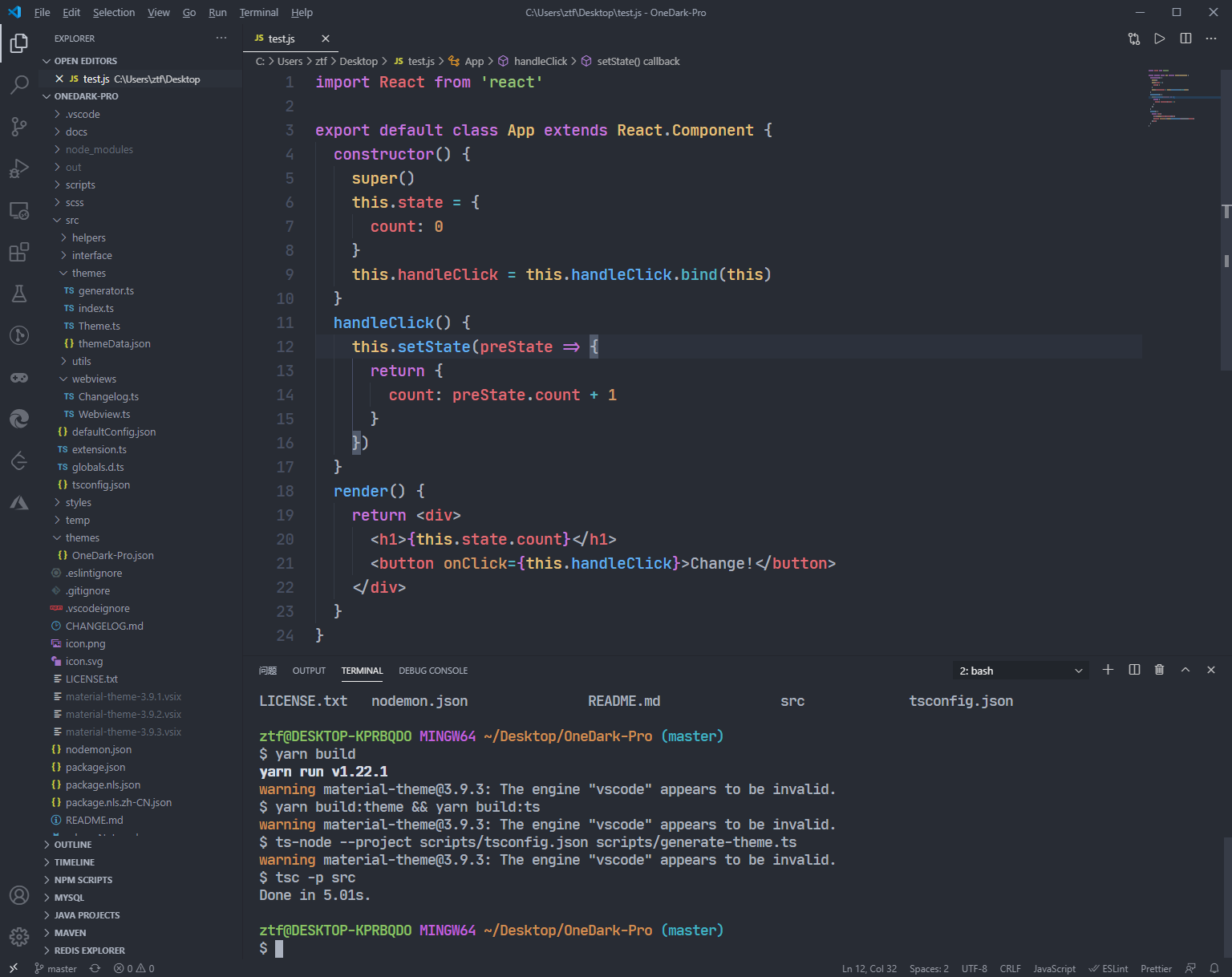 Material Theme is the second most popular theme on the VS Code marketplace. It has 3,250,261 million installs and a rating of 4/5 stars.

The theme comes in multiple flavours, such as: 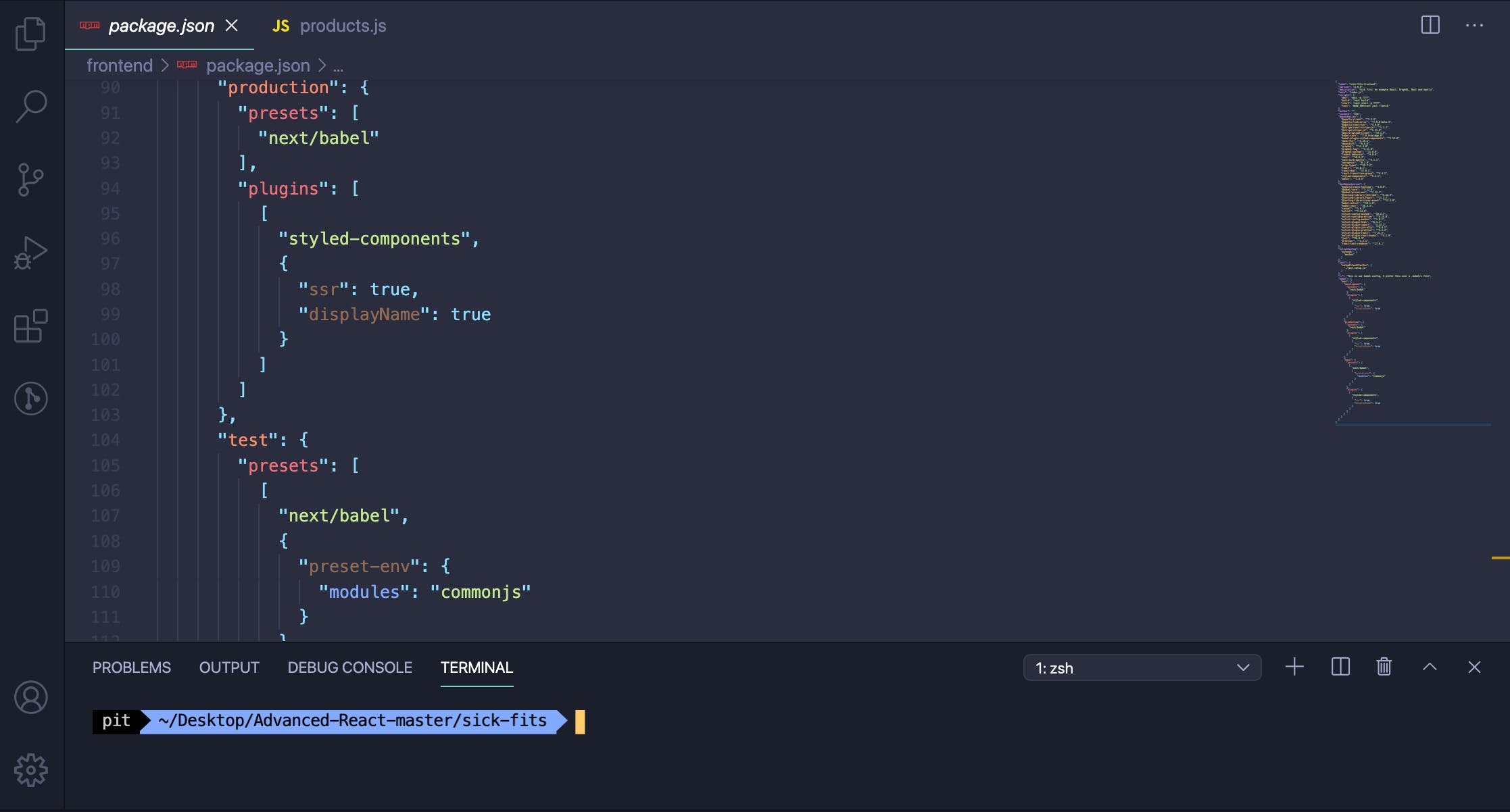 The screenshot is an example of the pale night + high contrast.

Dracula is one of my favourite dark themes. The colour combinations and everything is just great! That makes it the third most popular VS code theme, having: 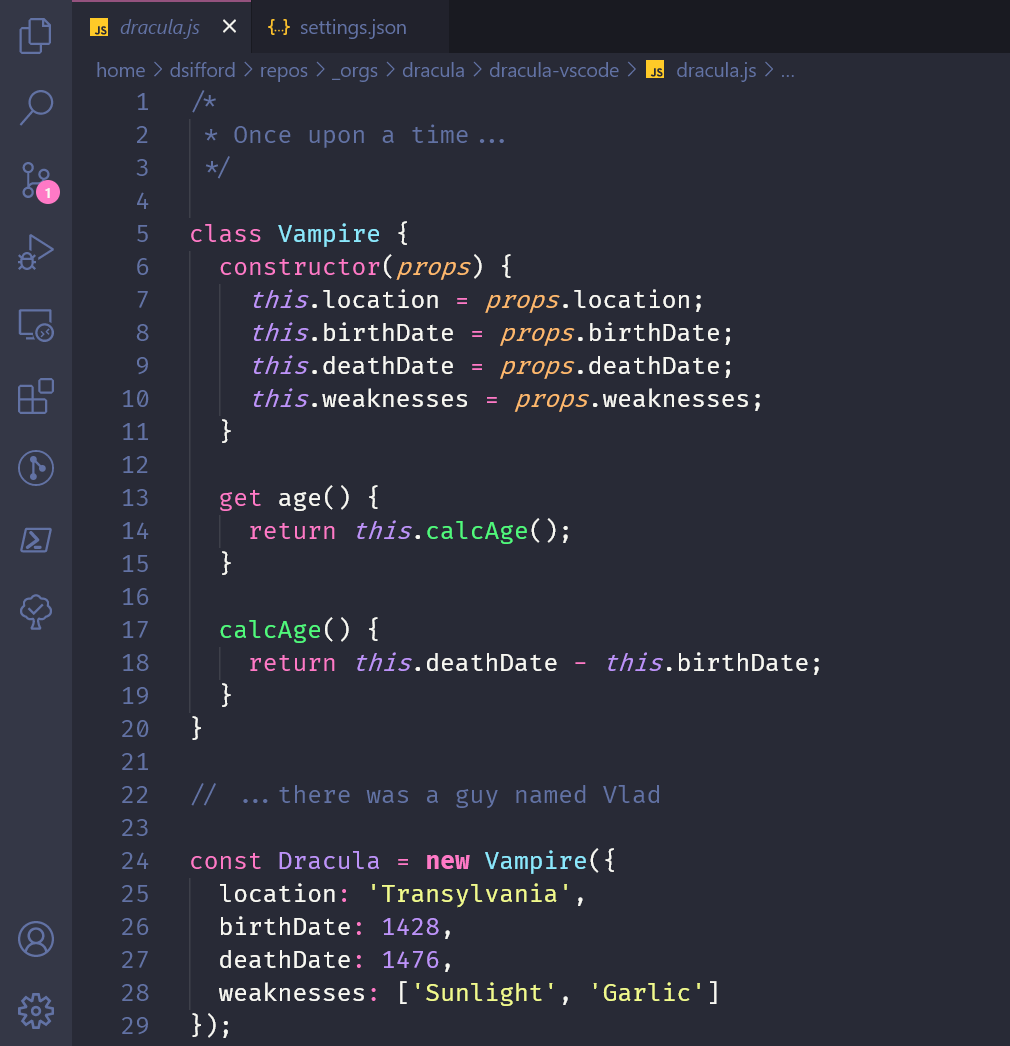 What do you think? Does not it look beautiful?

The Atom One Dark theme is based on the theme from the Atom IDE. It only has one variant - dark. 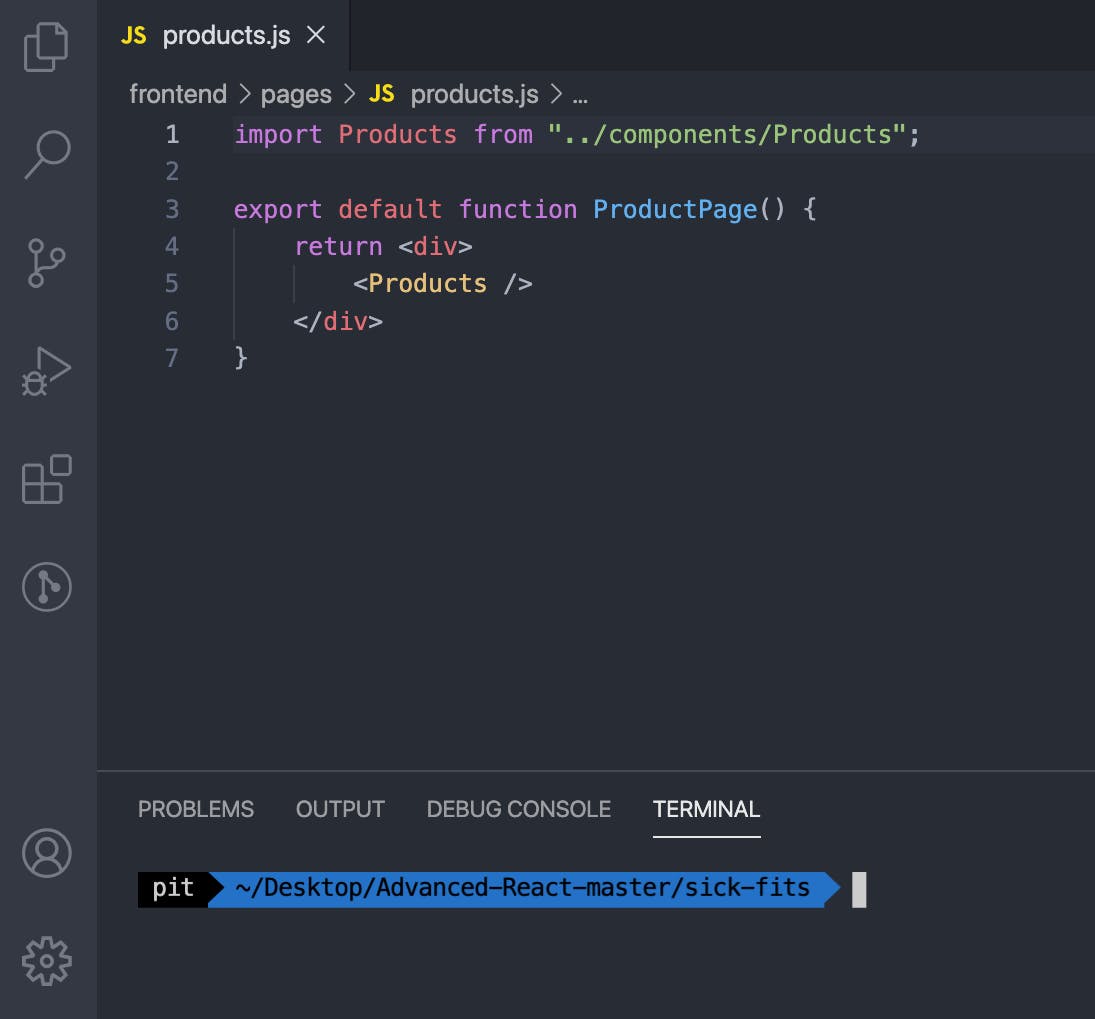 The theme "Winter is Coming" is my favourite for two reasons:

It comes in three variants:

Personally, I enjoy dark blue the most. The screenshot below illustrates the dark blue variant! 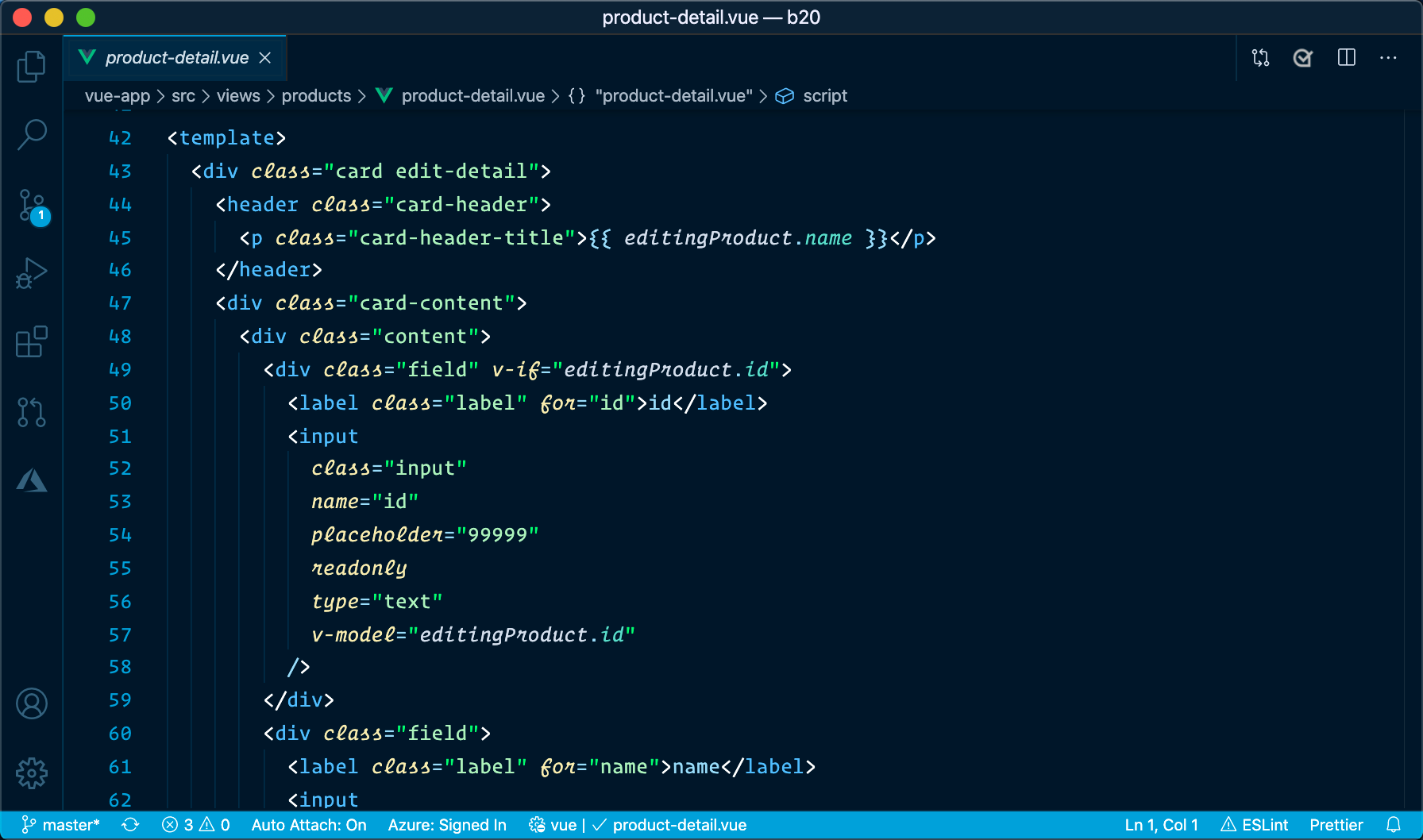 Any purple lovers around here? If so, this theme is the perfect choice for you! I love the colour combinations. 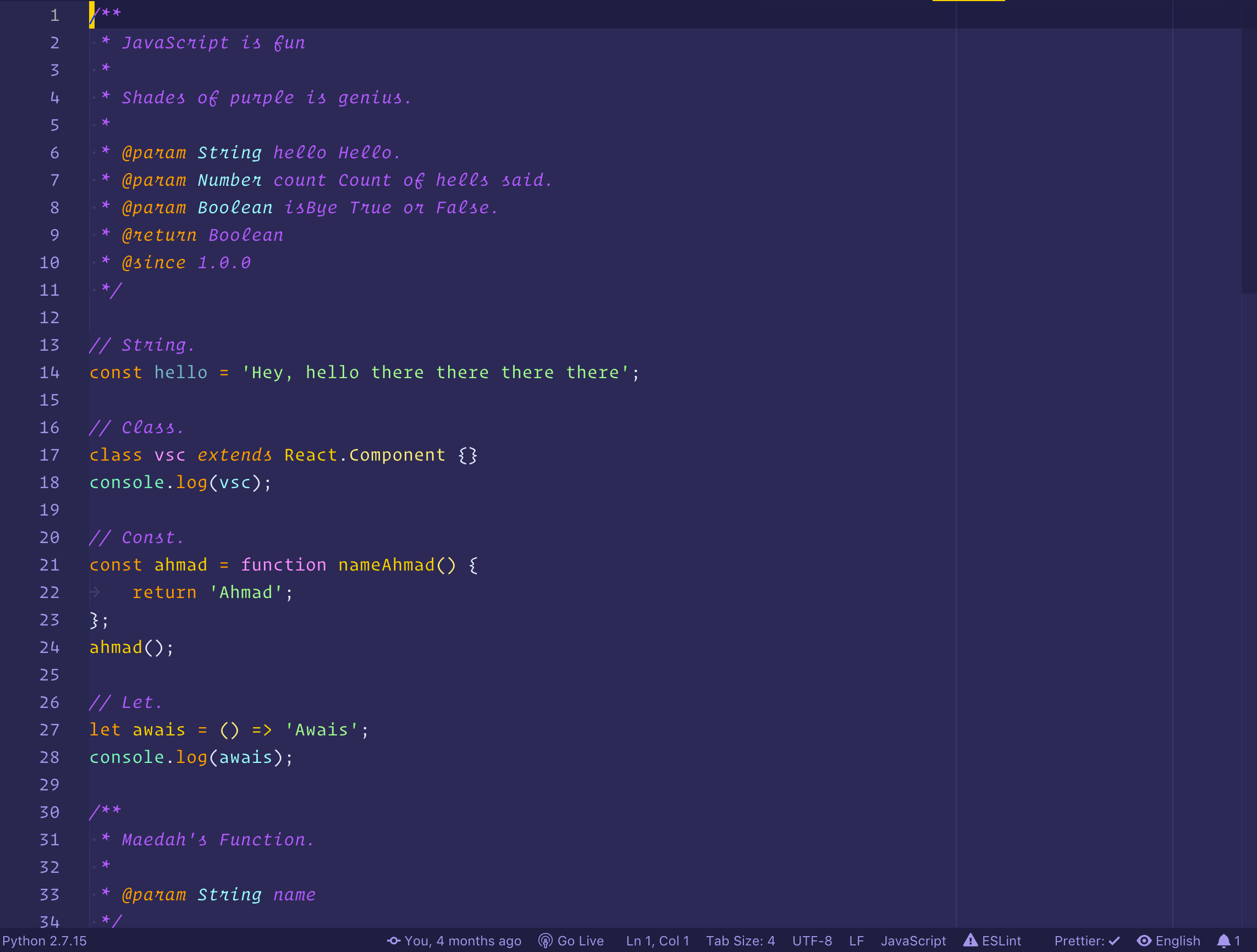 A theme named "night owl", and a screenshot of a light theme? Yes! The "Night Owl" theme comes in two variants:

The author describes the theme as a cross between Monokai and One Dark theme. It's a beautiful dark theme that comes in only one variant.

Ayu is a simple and elegant theme. It has 765,858 installs and 4.5 out of 5 stars. The theme comes in three different flavours: 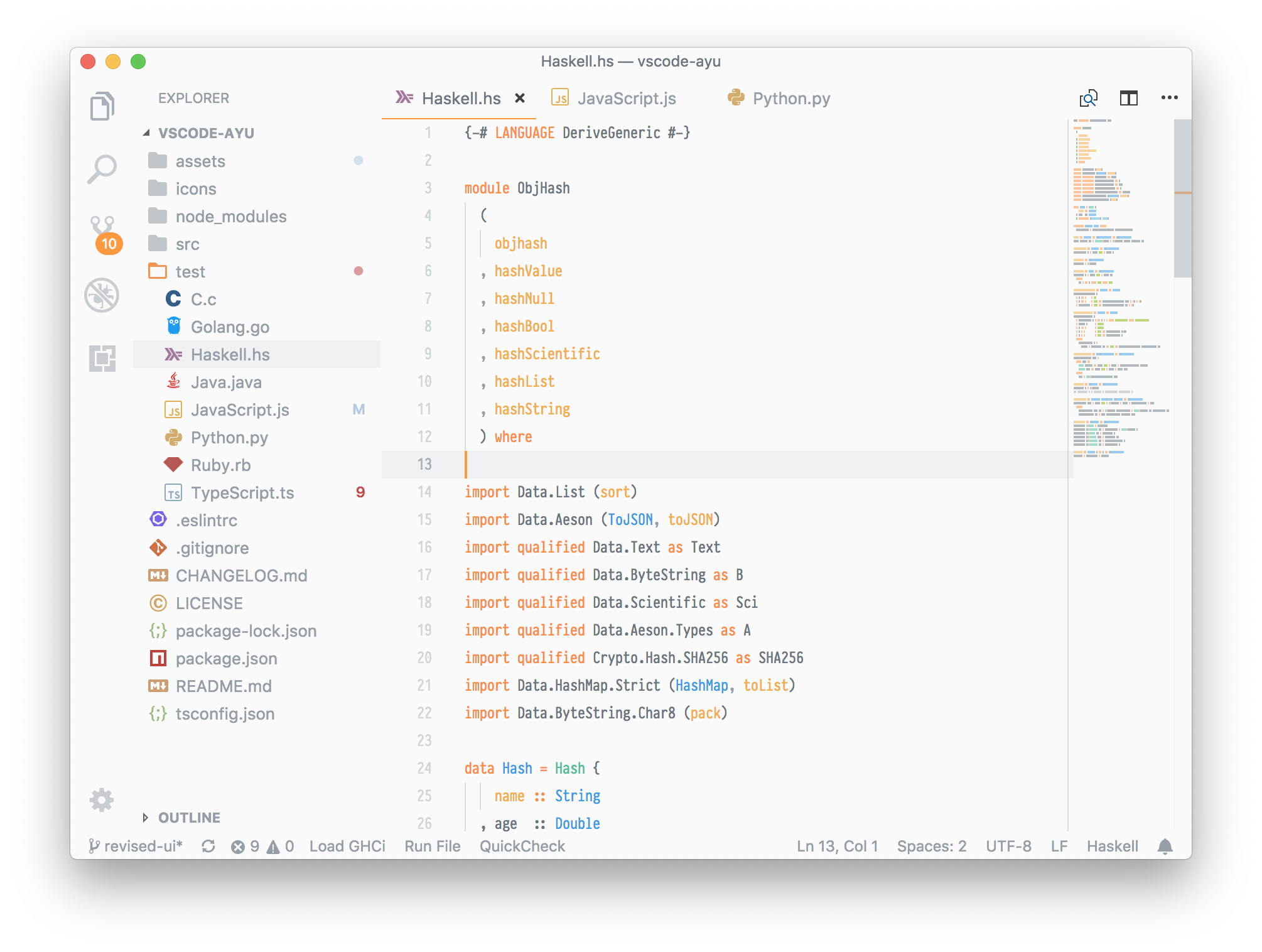 The screenshot shows the theme when using the light variant.

The PaleNight theme has 500,317 installs and a rating of 5 stars out of 5. It feels justified, though. The theme is just beautiful! 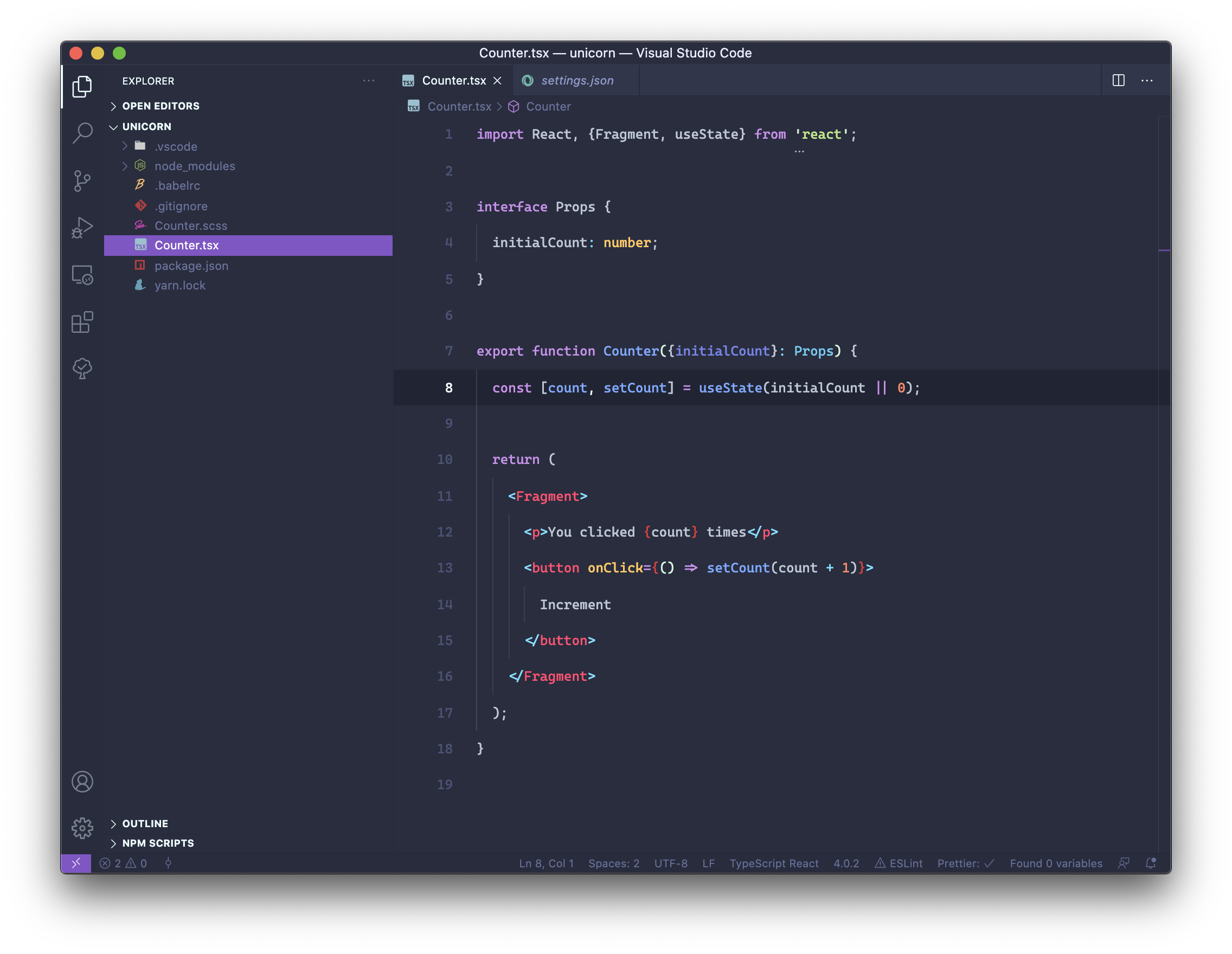 Even though the theme has different options (operator, italic, mild contrast), it looks the same whatever variant you use!

#programming#general-advice
Start a personal dev blog on your domain for free and grow your readership. 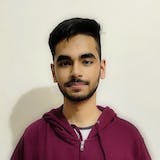 Nice! I use Tokyo Night

I will surely check out others too 😄 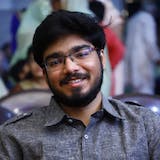 Another under-rated theme I would suggest is Nord.

It's my favourite and I use it everywhere. 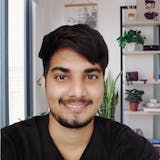 Dracula is my all-time favorite. And not just for VScode but for the terminal also, It's available for almost everything.

Though I like switching themes once in a while. vscodethemes is the best place to find cool themes. 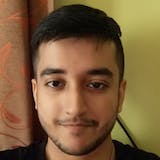 Cobalt2 by Wes Bos is dope as well 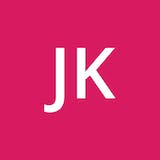 There is a new high contrast theme based on yellow color.