An Introduction to Functional Programming in Java 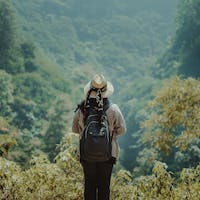 After Java introduced the Java 8 version, the primary structure of the language shifted from the original OOPS concepts to functional programming. Java, originally, is an object-oriented programming language. It works on four major paradigms: encapsulation, polymorphism, abstraction, and inheritance. Working on these four paradigms means the entire Java language revolves around the functionality of objects. A class defines an object and its properties along with functions that call out its behavior. But with the advent of Java 8, the structure is based more on behavior than objects.

What is functional programming? Functional programming is a paradigm that takes complex computation as the evaluation of mathematical functions (lambda expressions) which makes the code easier to understand, less complex, and reasonable to test. The original Java programming language is based on Von Neumann architecture. The biggest problem of using object-oriented or imperative programming is the mutability and complexity. Functional programming pacifies these problems and works more on expressions than statements. Its concepts are primarily based on immutability (the state cannot be changed) and pure function. Also to further consolidate your knowledge and concepts in Java, here's a link to the most commonly asked java interview questions.

The mentioned example prints every item in the list: Output: 1 2 3 4 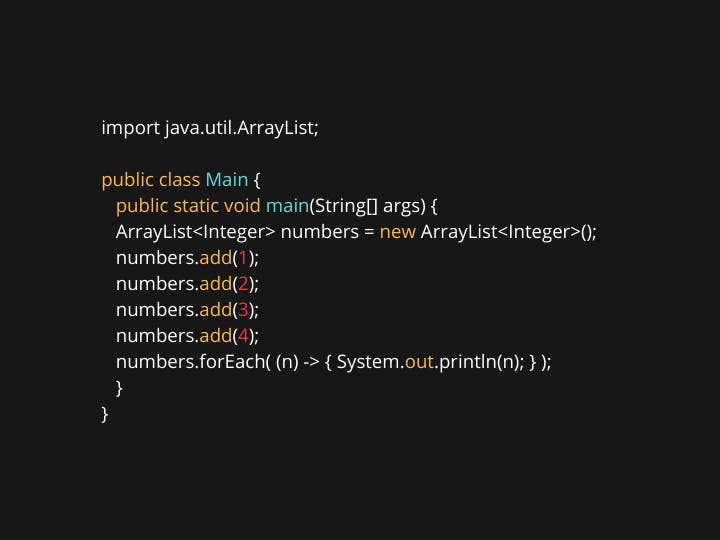 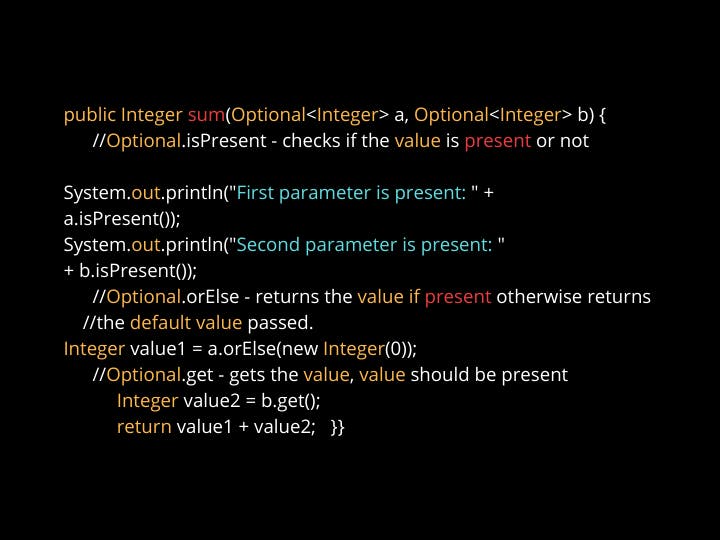 4.Stream API: Stream API processes a collection of objects that involves a process containing a data source, perform intermediate operations, and get a result. The stream API filters a list of employees based on the age and prints all the employees 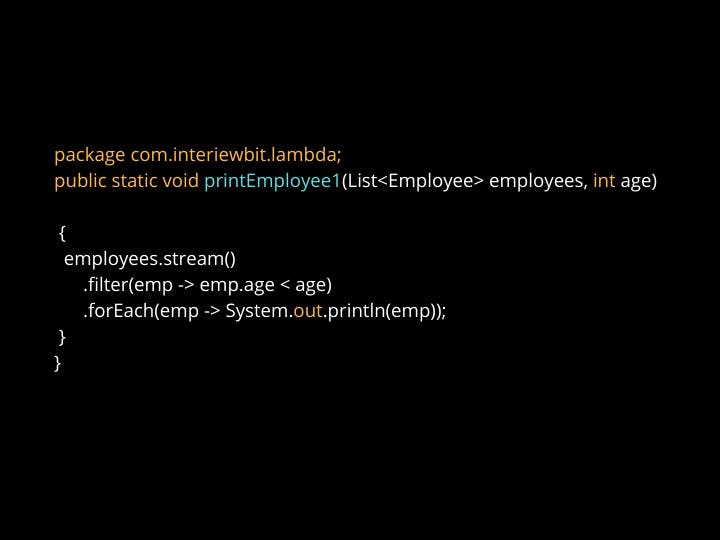 Here we can see how using expression-approach oriented is implemented using StreamAPI. The printEmployee function here tracks a list of employees and returns their age and employee data using a simple expression. 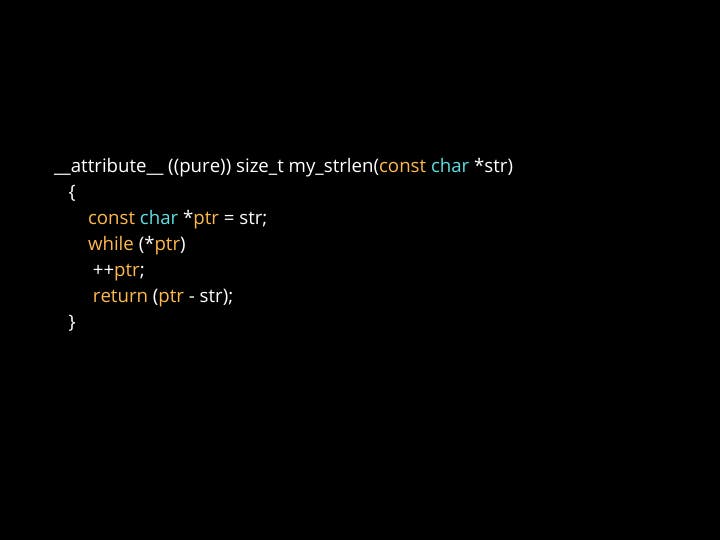 In the aforementioned example, we saw how strlen() was evoked for each call, optimizing the for loop, since it was marked pure. 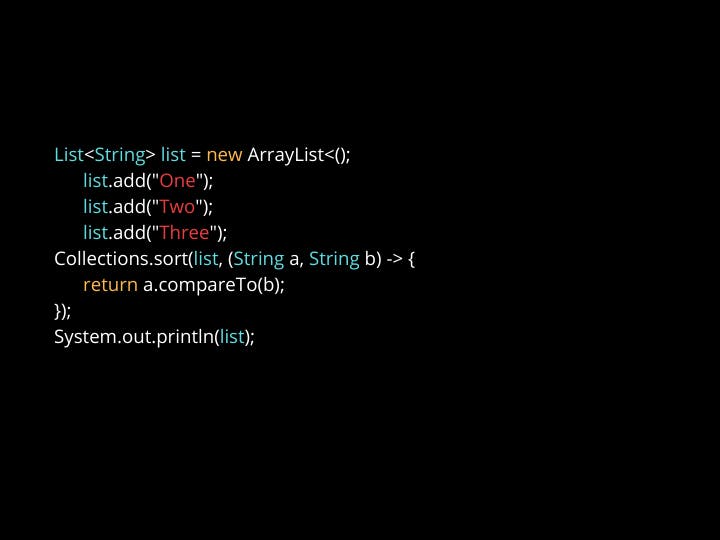 In the aforementioned example, collections.sort takes two parameters. The first argument is a list while the second one is a lambda expression. The lambda parameter is what makes it a higher-order expression.

-> Lazy evaluation: In lazy evaluation, the compiler puts the processing or evaluation of an expression on hold until and unless it is needed. It uses memoization as a technique to maintain a dictionary where it can find values of already evaluated variables. For ex. 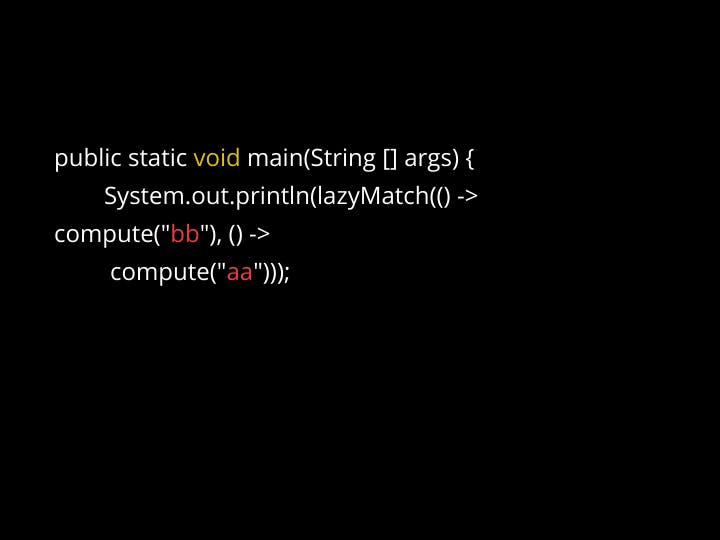 Here, interface ‘Supplier’ is a functional interface, where the need of returning a new value every time the interface is evoked, is not necessary. Therefore, it is used as a Lambda expression.

-> Closures: Closures create private variables in functional programming. It allows keeping a reference of the variable even after the block has completed execution. In Java, The lambda expression limits the change of values. Therefore, closures come into the picture and give you access to the outer function from the inner function. 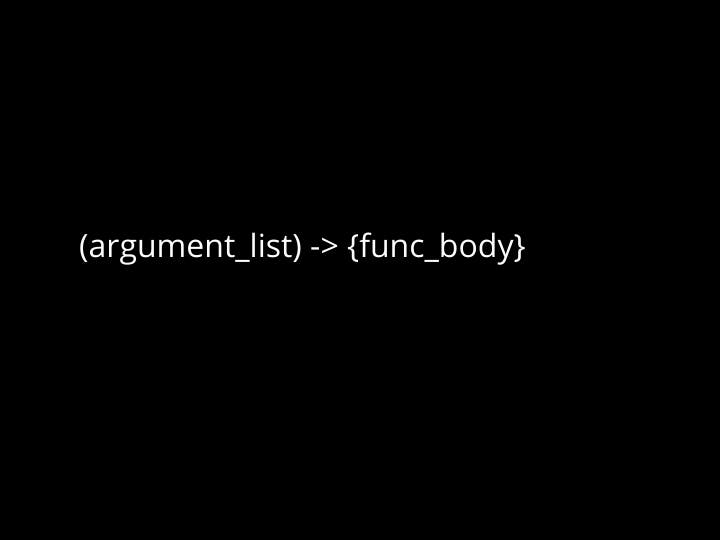 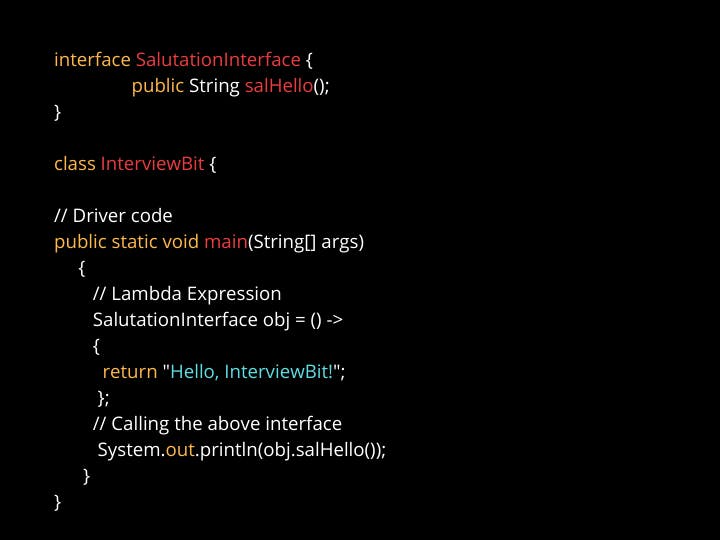 -> Currying: Currying allows to pass single arguments for multiple arguments to avoid clutter and reuse the arguments. This means the function takes the first argument at a time, then returns a new function with the second argument, and so on. Ex. this function lets you add two numbers using the currying function. 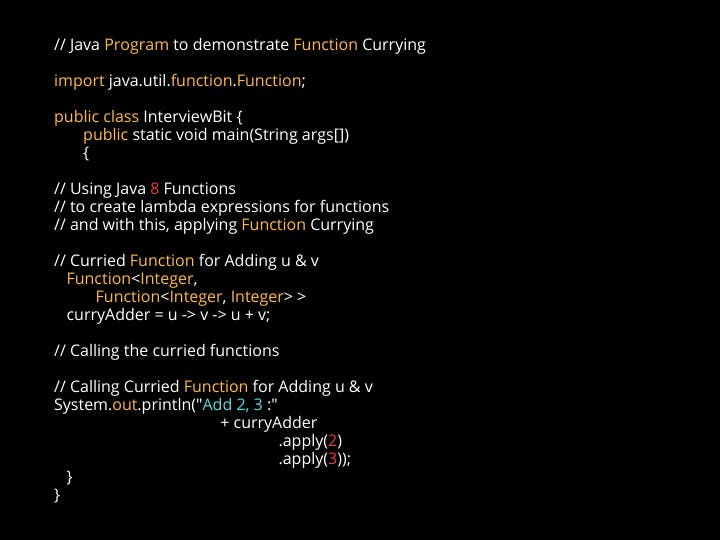 Currying dissects higher-order functions into a series of functions which returns a function and the last one returns the required value.

Tags:#coding#functional-programming#java#programmer#software-development
Start a personal dev blog on your domain for free and grow your readership.