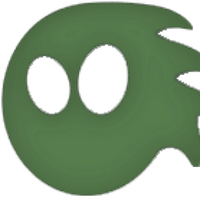 This week I had a late evening hacking session with a friend of mine. We met the week before and he was complaining that rust claims to be a functional language but he's missing certain functionality he's used to in JS libs like rambda.

I was on an AI congress but I had some time so I did prepare some code for the late hacking session.

He mainly argued about 2 things

Since I want to keep it short and focused I will go for currying.

For those of you who don't know what currying is.

In simple terms currying is a way to reduce arity. Arity is the fancy word for 'the amount of parameters' passed to a function. So the target of currying is to use a function that gets a parameter to return a function (lambda) that contains the parameter from before.

so this would be an add function without currying

during the code we write we find out that x actually rarely changes and we would have to write the same code over and over again. Since we're lazy we want to reduce the amount of code we write and see.

For those of you who will now want to start the 'in this case you can use a variable for the same purpose' threads ... I just try to keep the examples simple because I want to transport the core idea.

Currying is a way to produce higher order functions that contain some context that in turn can be applied to all passed in parameters.

I will stop here, we did a lot more in the session where we got into lifetime issues and I don't want to add the confusing parts of boxing, lifetime annotations and generics.

Tags:#rust#programming
Start a personal dev blog on your domain for free and grow your readership. 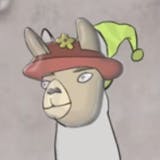 I think the stuff you touch on in the last paragraph is why people are sceptical. But it's possible with practise! 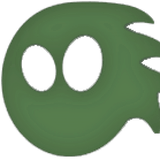 Mark yes we came up with some solutions :) from bind to box and scopes. but I didn't want to confuse people.