Is "C Programming language" Still Worth Learning in 2021? 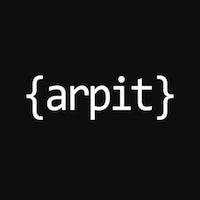 C has been an evergreen language and played a prominent role for most of the system developments that took place in the last few decades. C programming was originally developed by Dennis Ritchie between 1969 and 1973 at Bell Labs and was made for general-purpose, imperative computer programming, that supported structured programming, lexical variable, scope, and recursion etc.

Today, we have lots of programming languages to choose and learn but as a beginner, everybody has a question “Which programming language should I learn first?” and most of the answers that we get on the internet or through suggestions are “C”. In this article, we’ll try to find out if C Programming is still worth learning in 2018. If yes then why?

Where C language is used?

Is It Still Worth Learning C? (Advantages)