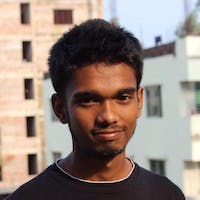 I was a Sublime text fan since 2013, Used it for the last 4+ Years and I just loved using it. Meanwhile, I tried Adobe Brackets and Github Atom editor. But honestly, I didn't like them because those editors weren't light weight as sublime text.

For example, if I open a big project with Atom, it takes a very long time to open and perform a bit slow while coding. But if I open the same projects using sublime text it opens like a flash and also perform very well and speedy while coding. So, I was happy to stick with sublime text.

A few days ago I discovered this editor Visual Studio Code by Microsoft. I was interested in giving it a try as i like to try new editors :) . Moreover, it was open source so I was excited to give it a try.

And after a very long time, I liked an editor the most after the sublime text. I have to say that Microsoft did a very good job. Visual studio code is a feature rich and modern text editor which I think every developer should at least give it a try :) I am using it as my primary code editor now.

Tags:#sublime-text#visual-studio-code#vscode#text-editor#code-editor
Start a personal dev blog on your domain for free and grow your readership. 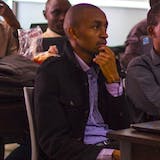 I've been using it for a while now. Talk of prettiness :) 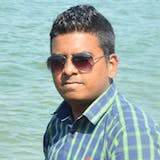 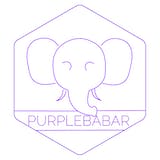 Visual Sutdio is based on electron, just like Atom. So, same engine, not open source ? I'll pass :) Glad that you found your editor of choice though :)

Hye :) nice to See Ms put their editor OpenSource, didn't saw it :) In totally understand you like VSCode, i for myself am comfy with Atom ;) 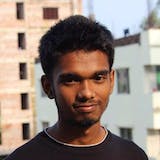