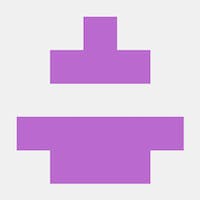 The last three months has been the best month for me since i started my coding career. It sounds like I have never heard of a program ending before when it was posted in the announcement channel by our program manager and mentor Chidi Bartholomew Okoye. It all started with a tweet by Akintunde Sultan who is known for his love for tech and with great interest in helping upcoming developers with Laptops and learning space by his program called #laptop4deveolpers. 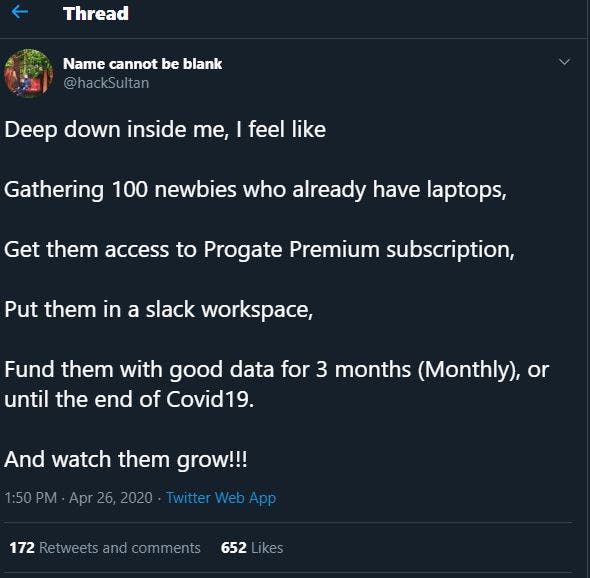 He stated in the tweet that he which to gather newbies, give them access to prograte pro plan and also fund them with data and mentor. One of the thing that Amaze me most about the TECH community is the willingness of the senior developers and the experience developers always want to help the newbies without knowing them or getting something in return, withing a span of time after the tweet, donations for the program was sited from the expected and the unexpected angles. From Samson Goddy, @hoopsomuah and the anons..

The Progate curriculum is an amazingly, well thought-out course and very beginner friendly for newbies like myself, it made learning seamless. About a week into learning, our Mentor Chidi Bartholomew Okoye gave us a project to work on, at first it looks scary for a beginner like me, but i took the courage, combining it with what I have learnt in the prograte, I was able to overcome the storm.

At first I was discouraged because he planned to taking in more females than males which makes me feel I won't be selected. But fortunately, I reply under the tweet and i was selected. The program has boosted my learning most especially my frontend skills, I was able to work with REACTJS in TEAM and also use GIT command line like a pro. The most interesting part of the program was learning BACKEND using NodeJS with Express and collecting data with MySQL. I have always had issues with the stack I want to specialize on between the BACKEND and the FRONTEND, but fortunately for me the approach progate use to explain it it makes me love it and i'm sticking to it already. I really thank God for making such plan coming into @hacksultan mind and also appreciate the sponsors for not just making it a dream but A DREAM COMES TRUE. Thanks

Tags:#html5
Start a personal dev blog on your domain for free and grow your readership.