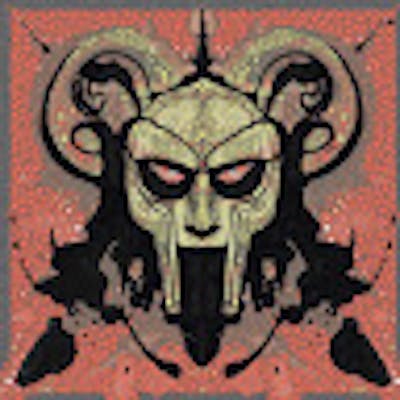 I have been programming since I was a little kid of around 10-11 years old....Sounds like a cliché, but, yes, I'm one of those, for real.

Started out in the only way a kid can, playing video games on consoles and everything I could get my hands on. First programming language I learned was BASIC, on a Commodore64. The real learning and passion came in high-school it was C and Assembly at first. Just before and during university days it was C++. It is during this period at the finishing high-school that I started doing some professional work. I kept doing it during the studies (Computer Science) and it was part of the reason why I dropped out in my final year.

I have never stopped working, learning, experimenting, reading since then. My adventures have taken me through a plethora of technologies ranging from C and Assembly, Delphi to C++, C#, Java and countless popular and unpopular technologies and stacks...for a (roughly) 20-25 years of being a software development admirer, developer engineer, fan. I have not lost even a single bit of my ambition and love for the craft from those first young days, nor the energy...I absolutely love what I do. I like to get my hands into all aspects of software development.

Now-a-days I like to work with people and think of myself as a somewhat all-round player with lots of horizontal experience in many not necessarily related technologies. Because of the risk of spreading too much with the risk of lacking depth I have recently decided to limit to Python, C# and .NET as language ecosystems, but also Angular and things that can help me out in different areas such as Docker, Kubernetes, Redis and mainly focus on cloud technologies and nurture some special interests I consider my strengths, such as: performance, optimization, large-scale systems, integration, (relational dbms as SQL Server, Oracle, MySQL, PostgreSQL), big-data storage, monitoring, analysis, some NoSql (MongoDB, Cassandra).

I'm here and opened for anything that makes sense to me and I have the time. So, don't be shy, just ask...