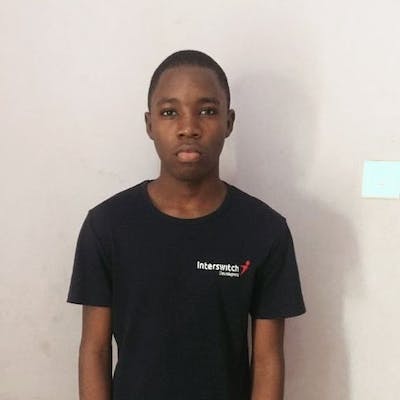 Opemipo is a 14-year-old developer, he is a computer programmer who loves to code with languages under web and software development. Opemipo is a Keynote speaker and he is passionate about coding, he is also a vibrant developer from Lagos, Nigeria. He loves coding, contributing to open source projects and he loves making YouTube tutorials too.