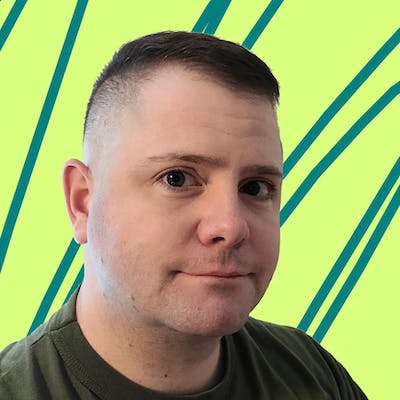 Jack Linke tends to learn the hard way - and shares the lessons from those experiences with others through blogging, tweets, and speaking engagements. He has been developing software and hardware projects off-and-on for most of his life, but much of his relevant web development experience has been hard-earned over the past four years during development of Watervize - a B2B2B SaaS web application to help irrigation water utility companies improve efficiency, analysis, and communication with staff and agriculture customers.

Jack's technology interests include Python, the Django project, HTMX, GIS, graph theory, data storytelling, and visualization. He is a frequent contributor to the open source community and a contributing member of the Python Software Foundation.

Outside of coding, Jack serves as a Marine Corps Officer, solves unusual math and logic problems, and makes a mess in the kitchen.