Ask anything to Sass Team 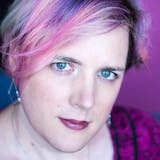 How are the module features coming along? 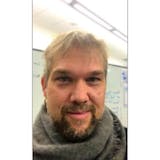 The module features got very delayed as Sass has moved away from Ruby first to enable the libSass port and then as the reference implementation is moving to Dart. The initial design phase is complete. It's heavily inspired by Dart's module system in terms of how things are imported and exported from modules.

You'll be able to do things like import a CSS file as a mixin and include it where you want it in the current stylesheet.

A main goal of the module system is to avoid namespace collisions. Sass's global namespace has long forced Sass libraries to do namespacing on their own which was annoying and error prone.

Another big benefit of Sass modules is that they form a scope for the @extend operation -- this means that you won't have to worry about @extend .last accidently bleeding into a part of your website that you didn't intend.