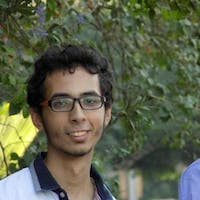 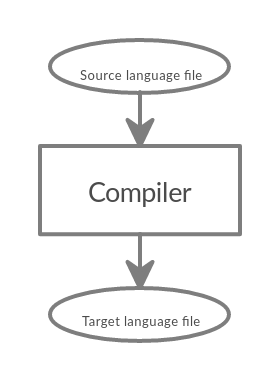 Lexical analysis is the first stage of a compiler. In this stage, The lexical analyzer takes the source code and transform it to some lexemes or tokens. Each token is composed of a token name and a token value.

This line of code will produce tokens :

Note that, not all tokens have token value.

Syntax analyzer is the second stage of the compiler. It is also called the parser. The parser takes the tokens from the lexical analyzer and produces a syntax tree. The syntax tree is a typical representation in which each interior node is an operation and the children of the node are the arguments of the operation.

Example of a syntax tree

This tree is generated from the tokens in the previous example of lexical analysis. 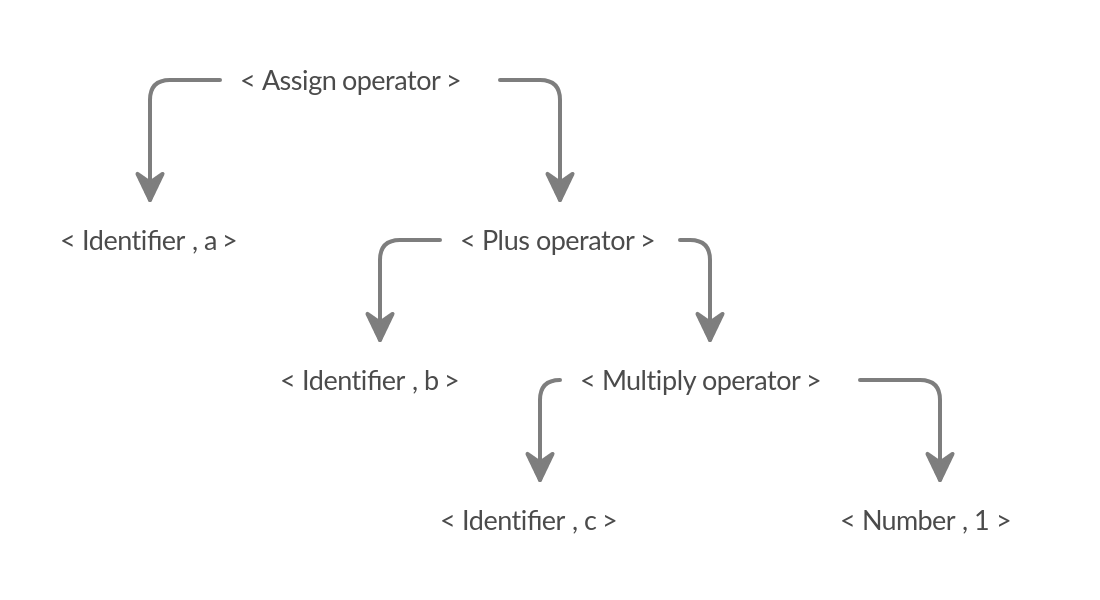 Suppose we have the same line of code we have from the previous example, and the identifiers all have a type of float. So in ( c * 1), we are trying to multiply a float and int ( 1 ). In this situation, the semantic analyzer will store in the syntax tree that 1 should be converted to float.

The Intermediate code generator gets the syntax tree generated by the semantic analyzer, and outputs an Intermediate code. The goal of this stage is to apply the machine Independant code optimizations before translating to the target code.

The Intermediate code generated for our line of code is :

The Intermediate code generated in the previous example code be optimized to :

That optimization made us use only t1 instead of using t1, t2, and t3. so that enhanced the memory. Also instead of calling function inttofloat, we have used the floating-point number1.0 directly.

The code generator maps the intermediate code to the target code. If the target language is assembly code then registers, and memory locations are used for the program identifiers.

This stage exists when the target code is machine code. After generating the machine code from the previous stage, some optimizations relevant to the specific machine that the code runs on could be done. Like if we have a machine that have an xor operation in its hardware, so we apply this xor operation instead of decompose the xor to addition, subtraction, multiplication, and division operations. The optimizations in this stage could be done on one machine and couldn't on another so it is machine dependant.

Tags:#compiler
Start a personal dev blog on your domain for free and grow your readership.